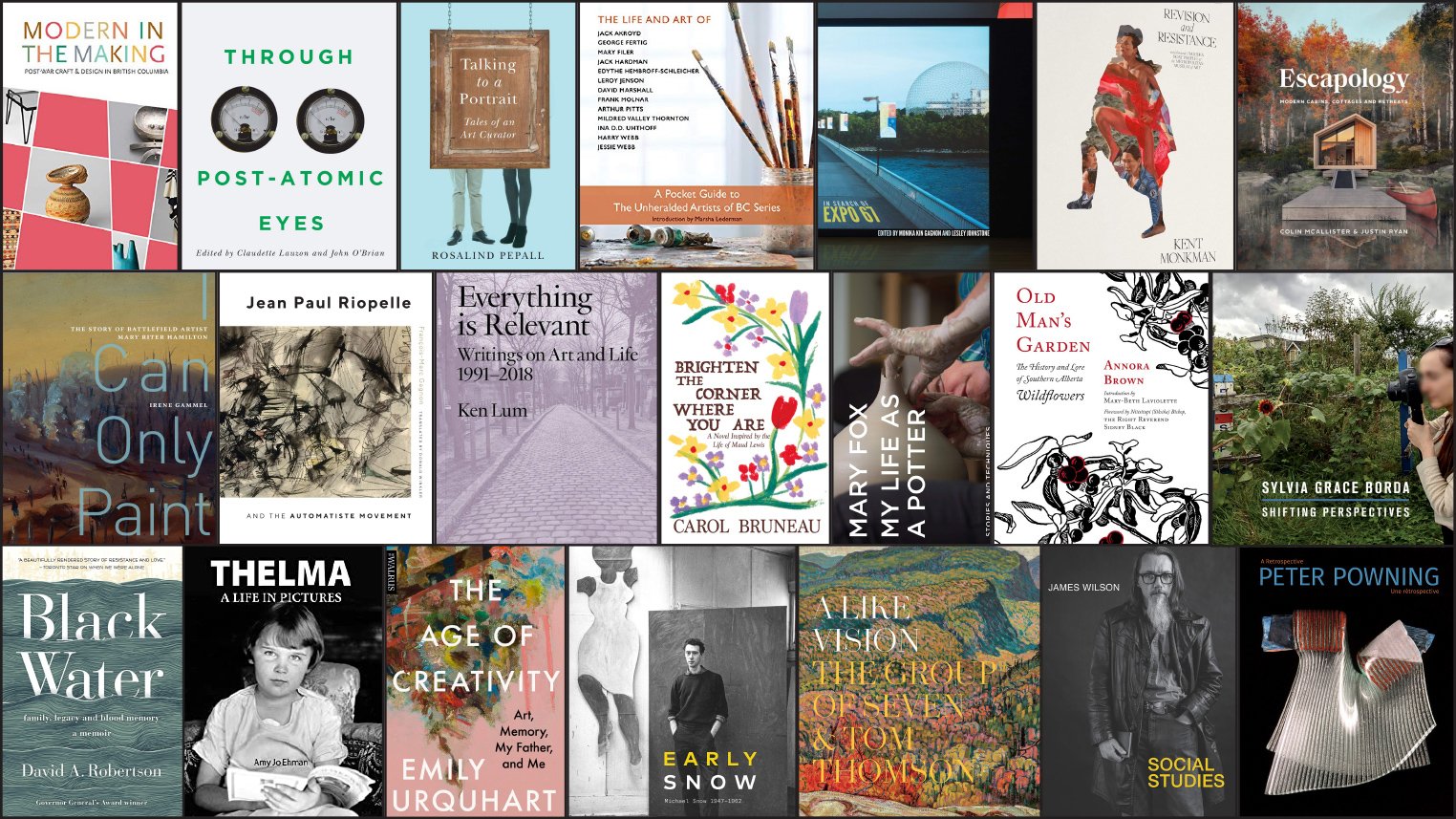 The COVID-19 pandemic threw the book at Canadian publishing this year as temporary closures of retail outlets, including bookstores, challenged traditional sales models. 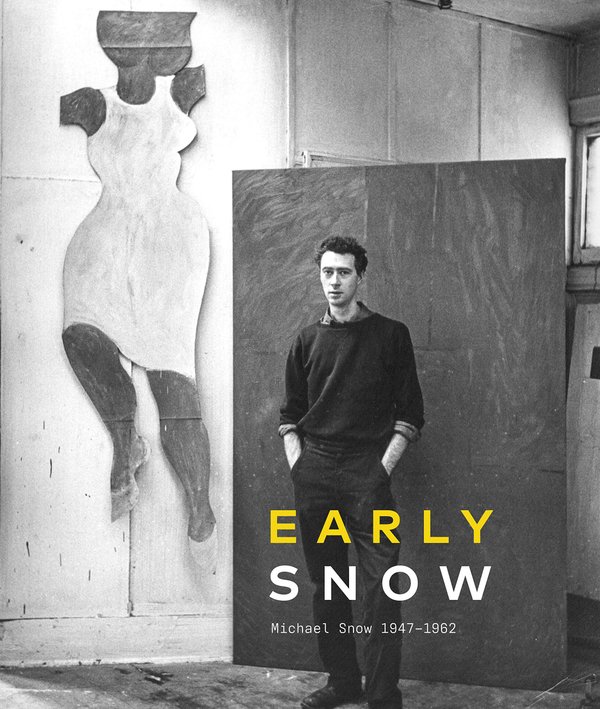 While the sector got creative with home delivery, curbside pickup and various sales incentives, some bookstores were shuttered permanently. And while business did pick up again in the lull after the pandemic’s first wave, the fast-cresting second wave is creating more uncertainty.

Canadian art books, which are costly to produce and generally yield slim profits within their relatively small niche market, also felt pressure from the closure of shops in galleries, an important sales venue.

The move to online sites like Amazon is a tricky proposition for art books. Art lovers like to browse in real time, feeling a book’s heft and flipping the pages to appreciate its aesthetics and tactility.

Meanwhile, the production of bread-and-butter catalogue projects that help sustain publishers have faced delays as exhibitions were put on hold or rescheduled.

“It’s certainly been a challenge with galleries having to close for a good portion of the year and move shows or postpone shows,” says Chris Labonté, the president of Figure 1, a Vancouver publisher that produces art books, often collaboratively with galleries. “If there are any catalogues attached to those shows, then those are either cancelled or postponed.” 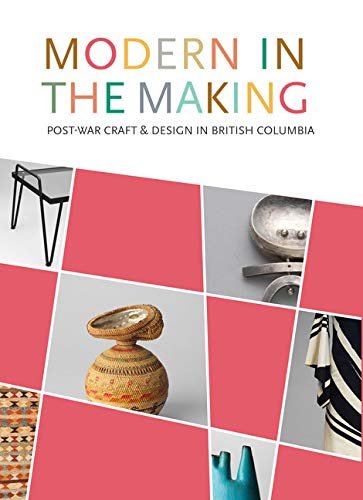 While Figure 1 has been fortunate not to have publishing deals cancelled outright, he says some titles have been postponed, Still, Figure 1’s bookshelves are not bare. James King’s Early Snow: Michael Snow 1947-1962, a collaboration with the Art Gallery of Hamilton that looks at the Ontario artist’s formative years, and Modern in the Making: Post-war Craft & Design in British Columbia, a collaboration with the Vancouver Art Gallery, were published in 2020.

Figure 1’s roster also features a couple of architecture books, Toronto’s Inclusive Modernity: The Architecture of Jerome Markson, by Laura J. Miller, and Escapology: Modern Cabins, Cottages and Retreats, by interior designers Colin McAllister and Justin Ryan. Another book that may be of interest is Out North: An Archive of Queer Activism and Kinship in Canada, based on the holdings of The ArQuives, an independent archive in Toronto that preserves histories of the LGBTQ2+ movement. 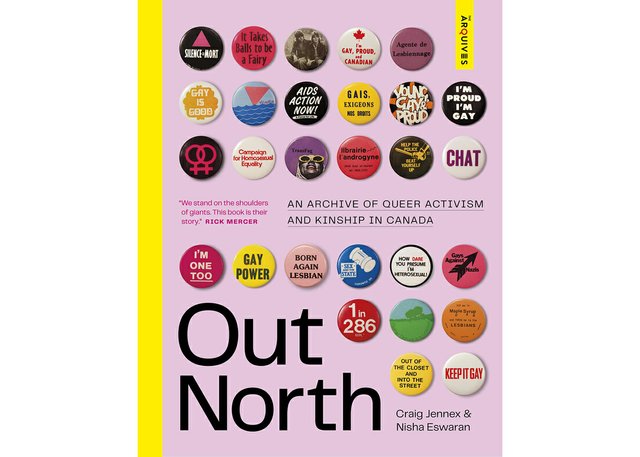 Figure 1’s postponed books include Uninvited, a collaboration with the McMichael Canadian Art Collection near Toronto that considers the Group of Seven’s female contemporaries, and several projects with the UBC Museum of Anthropology, including a book about Northwest Coast woodcarver and sculptor Dempsey Bob.

In Atlantic Canada, which weathered the pandemic’s first wave with fewer disruptions than many other regions, Fredericton’s Goose Lane Editions, another active art book publisher, is trying to put a positive spin on the situation. 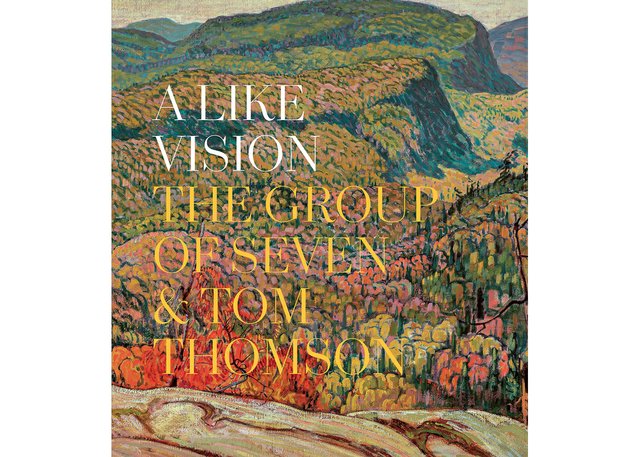 It published two books about New Brunswick artists – James Wilson: Social Studies, a collection of black-and-white photographic portraits, and Peter Powning: A Retrospective, about the longtime ceramic and glass artist, even though Fredericton’s Beaverbrook Art Gallery postponed the exhibitions to undertake renovations.

Goose Lane’s biggest seller this year is likely to be A Like Vision: The Group of Seven & Tom Thomson, by Ian Dejardin and Sarah Milroy, who organized an exhibition of the same name that’s on view now at the McMichael. Each painting in the book, which marks the 100th anniversary of the Group’s first exhibition, was photographed anew.

“In some ways, it’s an encounter with the Group of Seven works like you’ve never seen them before,” says Scriver. “The reproductions that we, collectively, have been looking at for decades are actually not very accurate. You have this extraordinary experience of discovery, of seeing the works as they really are.” 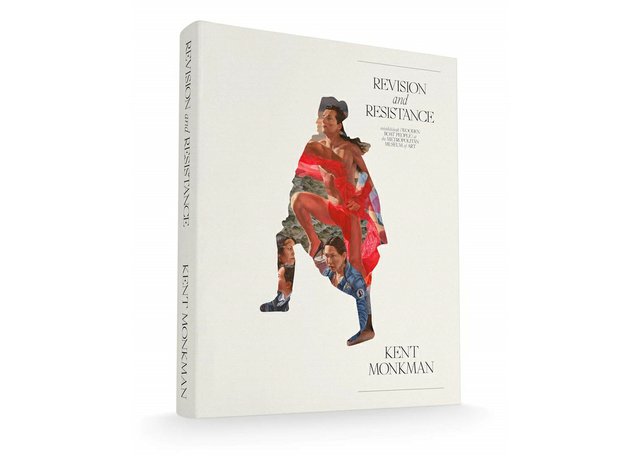 This year’s growing awareness of racialized inequities is also reflected on the bookshelf. Revision and Resistance: Kent Monkman and mistikôsiwak (Wooden Boat People) at The Metropolitan Museum of Art, was published by the Art Canada Institute in Toronto. It looks at Monkman’s epic diptych for The Met’s Great Hall, and includes an essay by Sasha Suda, the director of the National Gallery of Canada.

Another topical book is Until We Are Free: Reflections on Black Lives Matter in Canada, edited by Toronto artist and educator Syrus Marcus Ware, along with dance artist Rodney Diverlus and activist Sandy Hudson. The book brings together what its publisher, the University of Regina Press, calls “the very best writing on the hottest issues facing the Black community in Canada.” 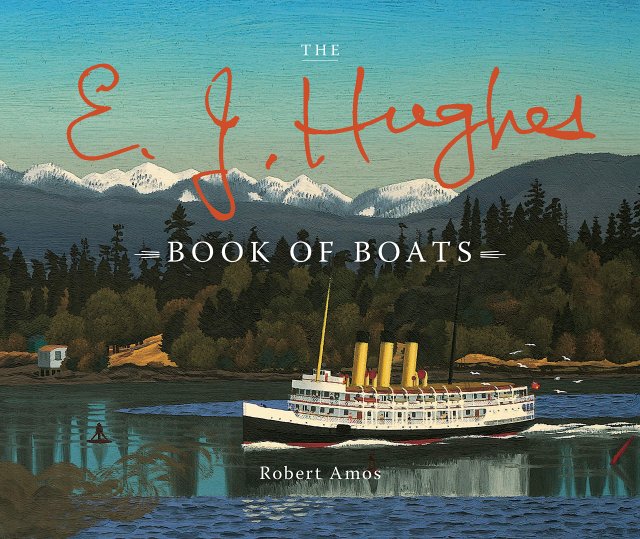 On the West Coast, Vancouver photographer Stephen Waddell picked up one of the year’s most prestigious publishing deals. His self-titled book, released by the German publisher Steidl, was part of the prize package for the 2019 Scotiabank Photography Award.

The Bomb in the Wilderness: Photography and the Nuclear Era in Canada (UBC Press) by Vancouver art historian John O’Brian looks at how images have shaped public understandings of the nuclear age. Meanwhile, O’Brian’s former UBC colleague Ken Lum, now based in Philadelphia, also published his collected writings, Everything is Relevant: Writings on Art and Life, 1991-2018 (Concordia University Press). It features articles, essays, letters and more, along with an introduction by Kitty Scott, chief curator of the National Gallery of Canada.

Craft lovers may enjoy My Life as a Potter: Stories and Techniques (Harbour Publishing) by Mary Fox, who is based in Ladysmith on Vancouver Island. This coffee table book reveals her legacy plan – opening her home and studio for longterm residencies to help emerging potters establish their careers.

For the third year in a row, Victoria’s TouchWood Editions has released a new book about Vancouver Island painter E.J. Hughes by Victoria arts writer Robert Amos. The E.J. Hughes Book of Boats features barges, ferries, tugboats, schooners and other craft that speak to the West Coast love of getting out on the water.

Over on Salt Spring Island, Mother Tongue Publishing has released The Pocket Guide to The Unheralded Artists of BC Series, with an introduction by Vancouver arts journalist Marsha Lederman. It focuses on 13 artists from the original series, including George Fertig, Mary Filer and Harry and Jessie Webb. 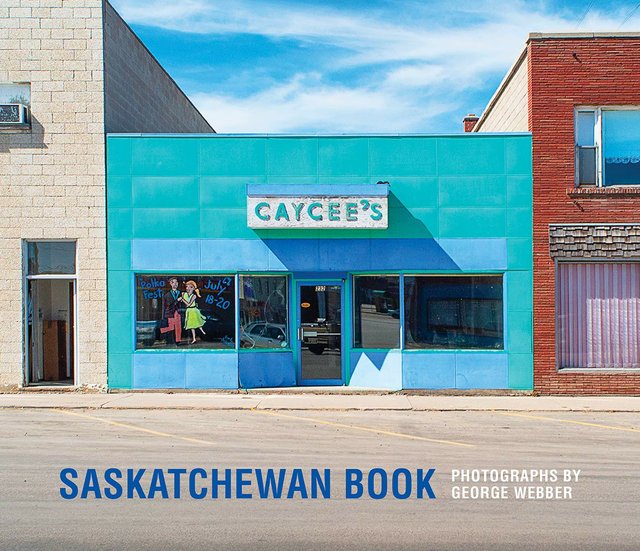 In Calgary, Rocky Mountain Books released a new edition of the 1954 classic, Old Man’s Garden: The History and Lore of Southern Alberta Wildflowers, by Annora Brown, with a new introduction by Mary-Beth Laviolette. Rocky Mountain Books also published Calgary-based George Webber’s Saskatchewan Book, which features images of the province’s small towns. Meanwhile, Frontenac House has released Borderlands, photographs of the prairies, both north and south of the 49th parallel, by Calgary-based Mark Vitaris.

The late Saskatchewan photographer Thelma Pepper is the subject of Thelma: A Life in Pictures by Saskatoon writer Amy Jo Ehman. The book, published by Nova Scotia’s MacIntyre Purcell, includes photographs of Pepper from childhood to the present, alongside the photographs she took of others.

The contributions of Mennonite writers and artists are at the centre of Making Believe: Questions About Mennonites and Art (University of Manitoba Press) by Magdalene Redekop, an English professor emerita at the University of Toronto. She considers writers, including Rudy Wiebe, Patrick Friesen and Miriam Toews, as well as visual artists such as Gathie Falk, Wanda Koop and Aganetha Dyck.

In Ontario, Kitchener writer Emily Urquhart pens a moving reflection about her father, the painter Tony Urquhart, in The Age of Creativity: Art, Memory, My Father, and Me (House of Anansi Press).

In Quebec, Jean Paul Riopelle is the subject of two new books. Riopelle: The Call of Northern Landscapes and Indigenous Cultures was published in conjunction with a show that was to open last month at the Montreal Museum of Fine Arts. Although the gallery is closed due to the pandemic, the show, which looks at how the North and Indigenous cultures influenced the Quebec painter and sculptor during the 1950s and 1970s, can be viewed online. The other book, Jean Paul Riopelle and the Automatiste Movement (McGill-Queen’s University Press) is by the late François-Marc Gagnon, a Montreal art historian.

Also in Quebec, Rosalind A. Pepall, a longtime curator at the Montreal Museum of Fine Arts, relates engaging stories from her career in Talking to a Portrait: Tales of an Art Curator (Véhicule Press). In Search of Expo 67, edited by Concordia University’s Monika Kin Gagnon and Montreal curator Lesley Johnstone, was published by McGill-Queen’s University Press. The book, which originated with a 2017 exhibition at Montreal’s Musée d’art contemporain, looks at the links between memory and archives, and features work by 19 artists.

On the East Coast, Gaspereau Press, in Kentville, N.S., has released a book about folk artist Maud Lewis as part of its Field Guide to Canadian Art series. Maud Lewis: Creating an Icon is the latest book by Ray Cronin, a former director of the Art Gallery of Nova Scotia. Meanwhile, Nimbus Publishing in Halifax has released a fictionalized account, Brighten the Corner Where You Are: A Novel Inspired by the Life of Maud Lewis, by Halifax writer Carol Bruneau.

And finally, if you’re looking for a book to encourage a child’s creativity, check out Danielle Krysa, an artist from Summerland, B.C., known for her popular blog, the Jealous Curator. Her first book for children, How to Spot an Artist: This Might Get Messy, was released by Prestel, an international arts publisher.