Sergei de Jonge created a birchbark guitar inspired by the work, and historical context, of artist J.E.H. MacDonald. The luthier will be in a moderated discussion with musician Emma Rush before a special live performance with this guitar. 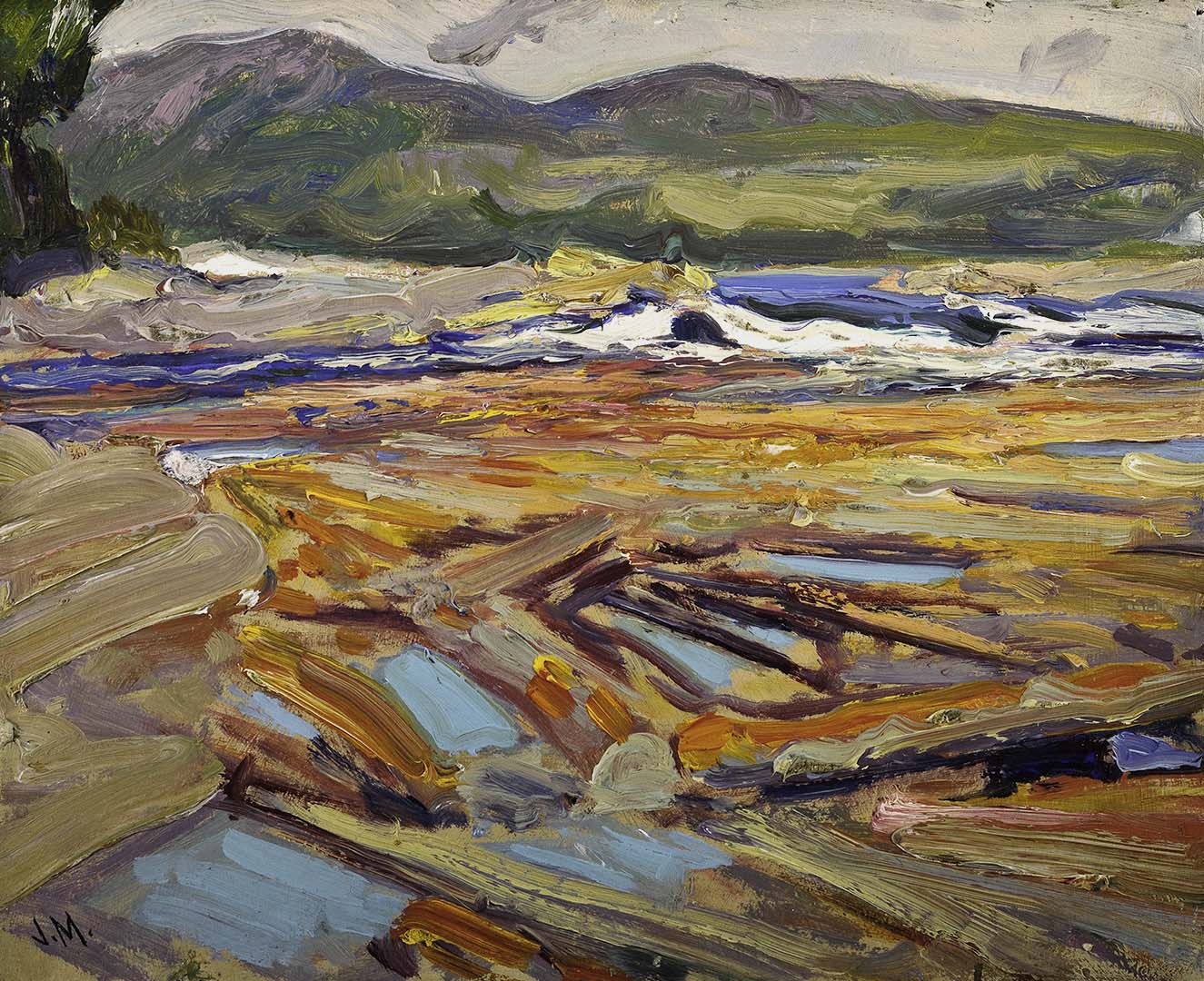 Sergei de Jonge was born in the The Hague, Netherlands, in 1949, and moved to Canada in 1953.  In the early 1970s he apprenticed under Jean Larrivée and Patt Lister, and quickly distinguished himself as a builder of classical and steel-string instruments. De Jonge strove not to change the form of guitar as to perfect its structure, playability, and tone. The result is a comfortable concert guitar pure in form and true to the essence of the instrument. Sergei de Jonge has built over one thousand guitars over his 46-year career, has taught guitar-making for over twenty years, and has trained several apprentices, including all six of his children, the eldest of whom now builds under her own name.

Award-winning Canadian guitarist Emma Rush is based in Hamilton, Ontario. She is an unstoppable performer touring throughout North and South America, Europe and Asia. Her recently released album, Folklórica, is a musical journey that explores guitar repertoire with deep connections to the traditional music or balladry of the lands that inspired them.