The Forest for the Trees

From From June 9 through July 3, 2022, the McMichael welcomed Toronto-based artist Jen Aitken to the Tom Thomson Shack as part of the RBC Emerging Artist Residency at the McMichael. During the residency Aitken used the Thomson Shack as a studio space to create a site-specific installation that responded to the site’s architecture. This summer, visitors will have the unique opportunity to visit the interior of the Thomson Shack and experience Aitken’s new work. 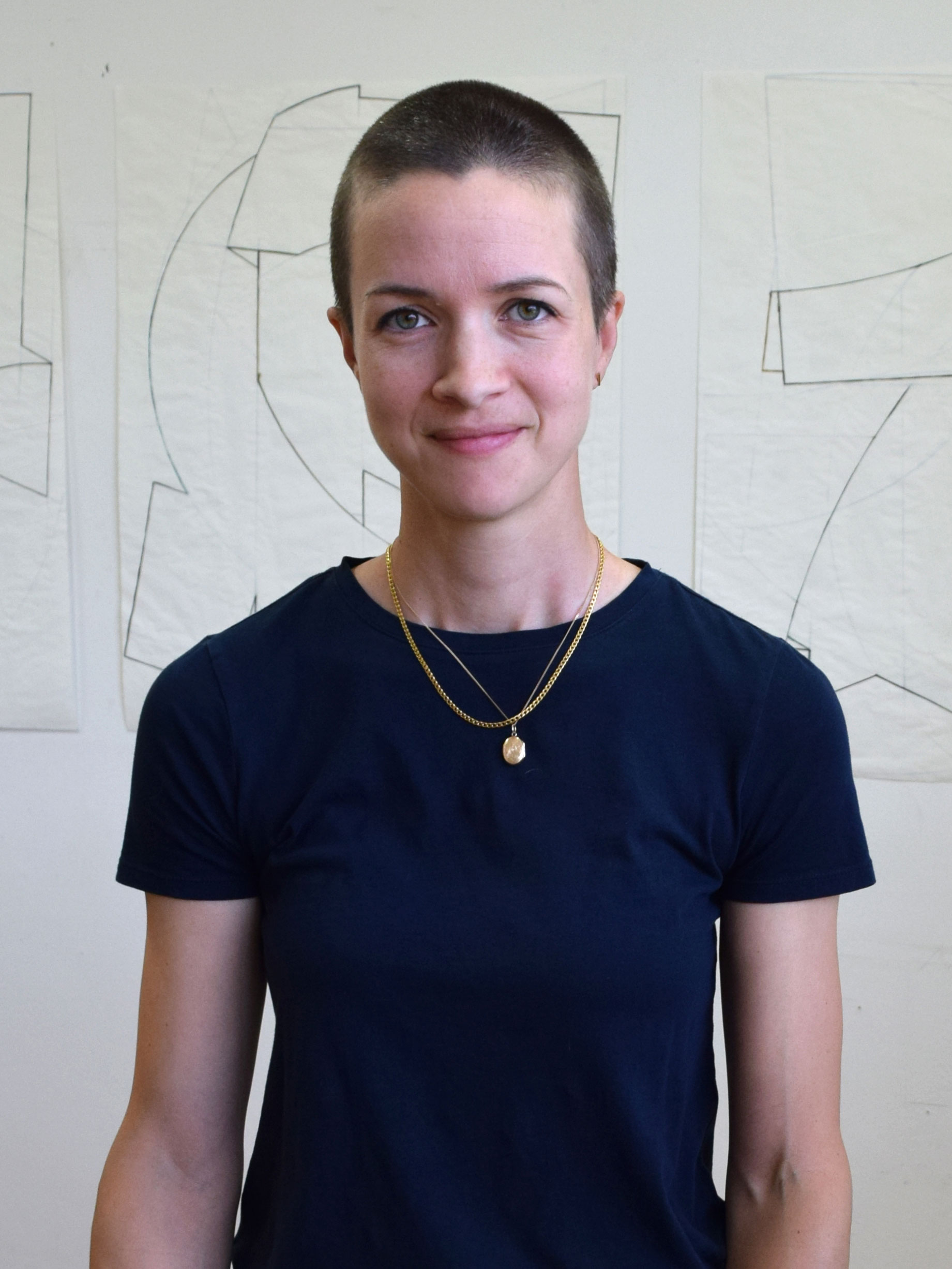 Jen Aitken makes sculptures and drawings that relate to her immediate urban environment. She arranges geometric volumes, planes, and negative spaces into forms that both tempt and resist recognition.

Aitken is widely known for her cast-concrete sculptures, in which stacked and cantilevered architectonic forms seem to morph from different viewpoints. Initially drawn to the material for its density and crude presence, Aitken continues to find emotional resonance in the way that concrete grounds her abstract forms in real space and time.

Taking up the more imaginative space of scale models, Aitken’s three-dimensional wire drawings that suspend from the wall have a delicate presence that emphasizes human touch. Her two-dimensional ink drawings portray a shallow pictorial space, marked out by careful outlines of incomplete or impossible sculptures. The unprocessed quality of her materials as well as her restrained formal vocabulary engage all of her work with its architectural surroundings, wherever it is situated.

Jen Aitken (b. 1985, Edmonton, AB, Canada) is a Toronto based sculptor. She received her MFA in 2014 from the University of Guelph, ON, and her BFA in 2010 from Emily Carr University in Vancouver, BC. Her work has been exhibited at YYZ Artists’ Outlet in Toronto and Kamloops Art Gallery and Richmond Art Gallery in British Columbia. Recent group shows include Paper Routes—Women to Watch 2020 at the National Museum of Women in the Arts, Washington, DC and Des horizons d’attente at the Musee d’art contemporain de Montréal, QC. Aitken has a forthcoming solo exhibition at The Power Plant in Toronto in 2023. 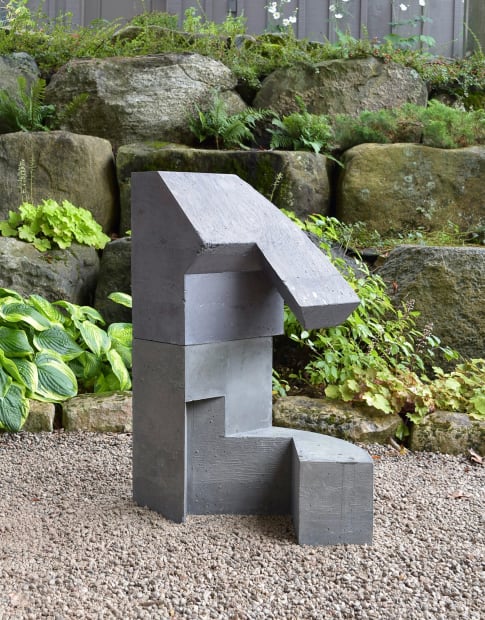 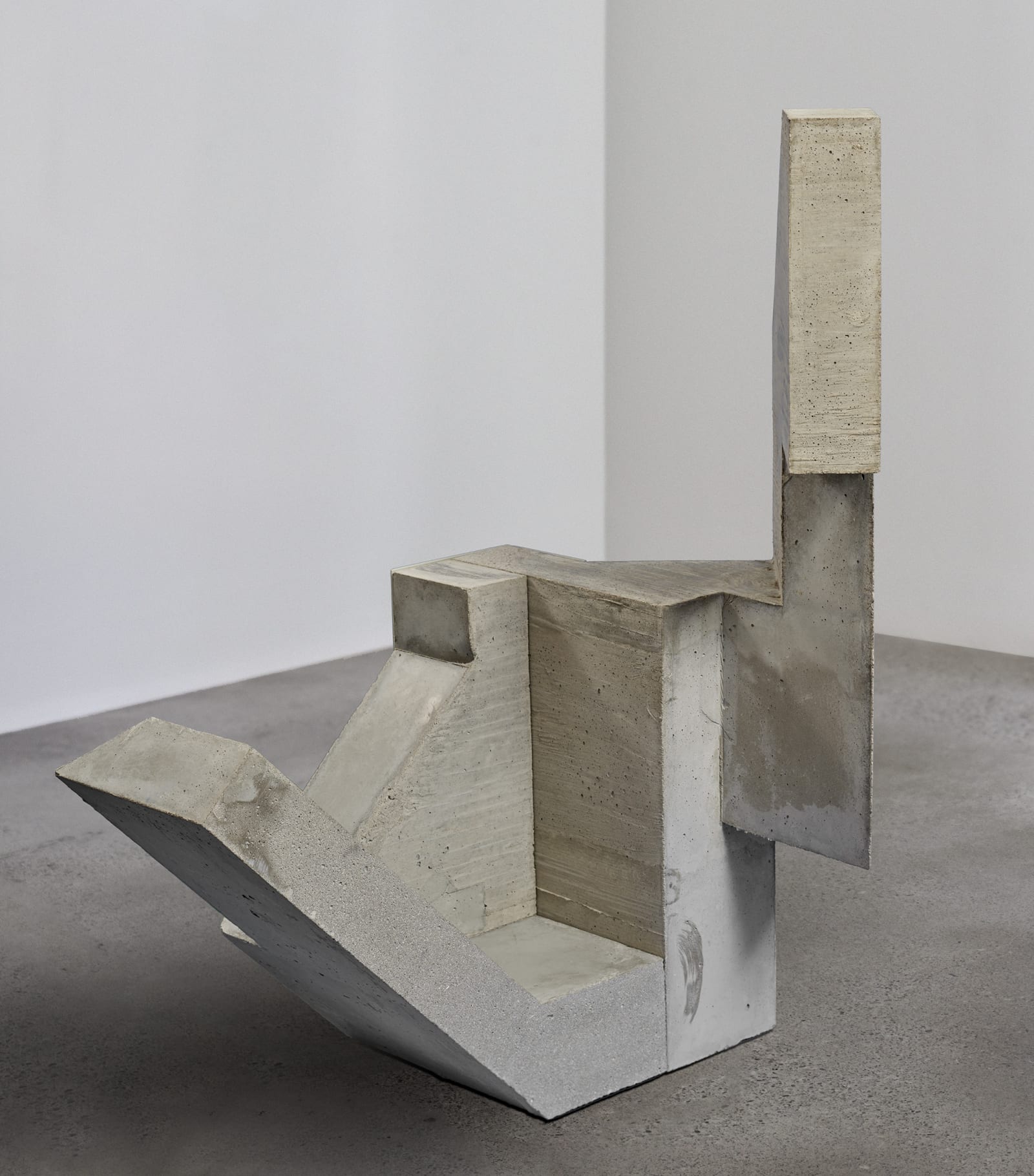