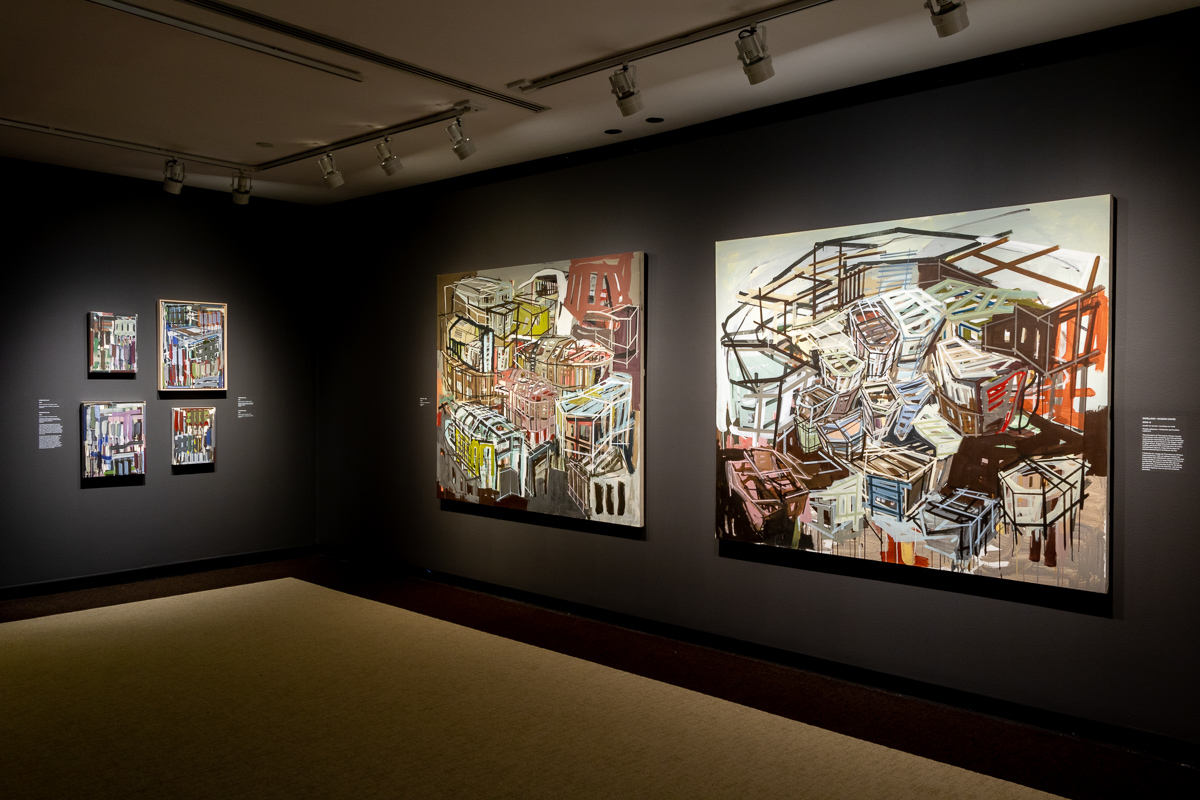 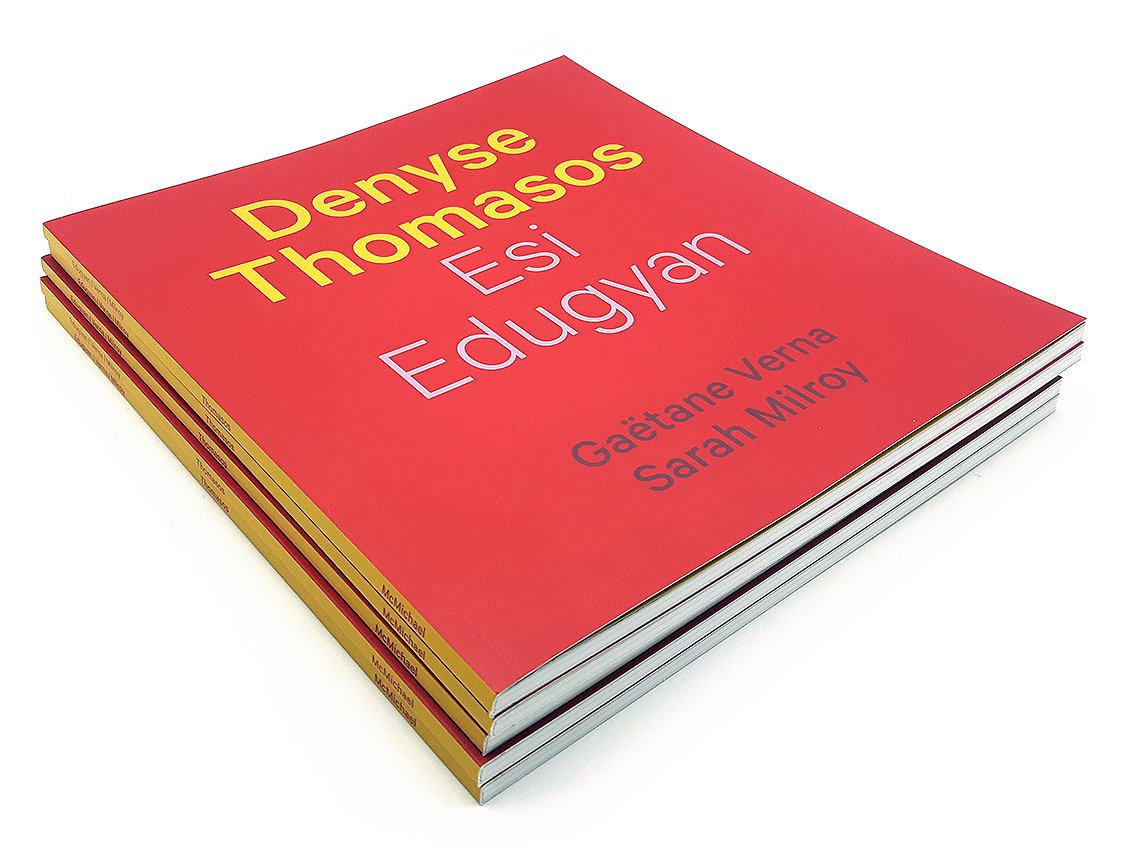 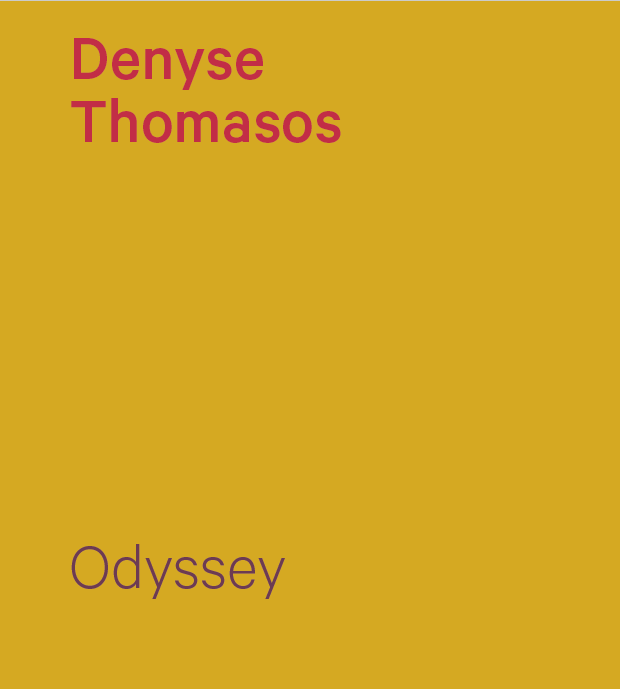 If you’ve enjoyed this preview and would like to support the exhibition, the McMichael and its initiatives, please consider making a donation. We thank you for supporting the art of Canada!

Denyse Thomasos (1964–2012) was a Trinidadian-Canadian artist whose epic paintings incorporate imagery from a range of sources, including Caribbean textiles, historic slave ships, industrial shipyards, graveyards, villages and maximum security prisons. Thomasos explained her choice of subject matter in an artist statement in 2012, shortly before her untimely death:

“I was struck by the premeditated, efficient, dispassionate records of human beings as cargo and also by the deplorable conditions of the slave ships—so many Africans stacked and piled into the tiny, airless holds. In my artworks, I used lines in deep space to recreate these claustrophobic conditions, leaving no room to breathe. To capture the feeling of confinement, I created three large-scale black-and-white paintings of the structures that were used to contain slaves—and left such catastrophic effects on the black psyche: the slave ship, the prison, and the burial site. These became archetypal for me. I began to reconstruct and recycle their forms in all of my works.”

The structures that confine and define us — whether political, social or architectural — served as the subject of her works. With her lush painterly approach, Thomasos compounded these subjects into form and colour.  The result is a body of work that recalls the history of the African diaspora with boundless energy and force. Thomasos’ art enacts a delicate balance between representation and abstraction, and holds a unique place in the history of Canadian art, adding to a narrative from which Black, Indigenous, and people of colour’s voices have for too long been excluded. The McMichael’s exhibition gathers works from all phases of Thomasos’ career in celebration of her historic contribution.

Denyse Thomasos was born in Port of Spain, Trinidad, emigrating with her family to Toronto at the age of six, where they joined the city’s dynamic Afro-Caribbean community. She studied at the University of Toronto and Yale School of Art, eventually taking up a teaching position at Rutgers University. Her extensive international travels and research fuelled her understanding of the histories and legacies of oppression, examining the ways in which we organize ourselves in physical and social space.

This exhibition is co-curated by Gaëtane Verna, Director of The Power Plant Contemporary Art Gallery in Toronto, and Sarah Milroy, Chief Curator of the McMichael Canadian Art Collection. The catalogue includes a curatorial conversation between Verna and Milroy, and an essay by Canadian author Esi Edugyan.

A Hidden History: Slavery in Canada 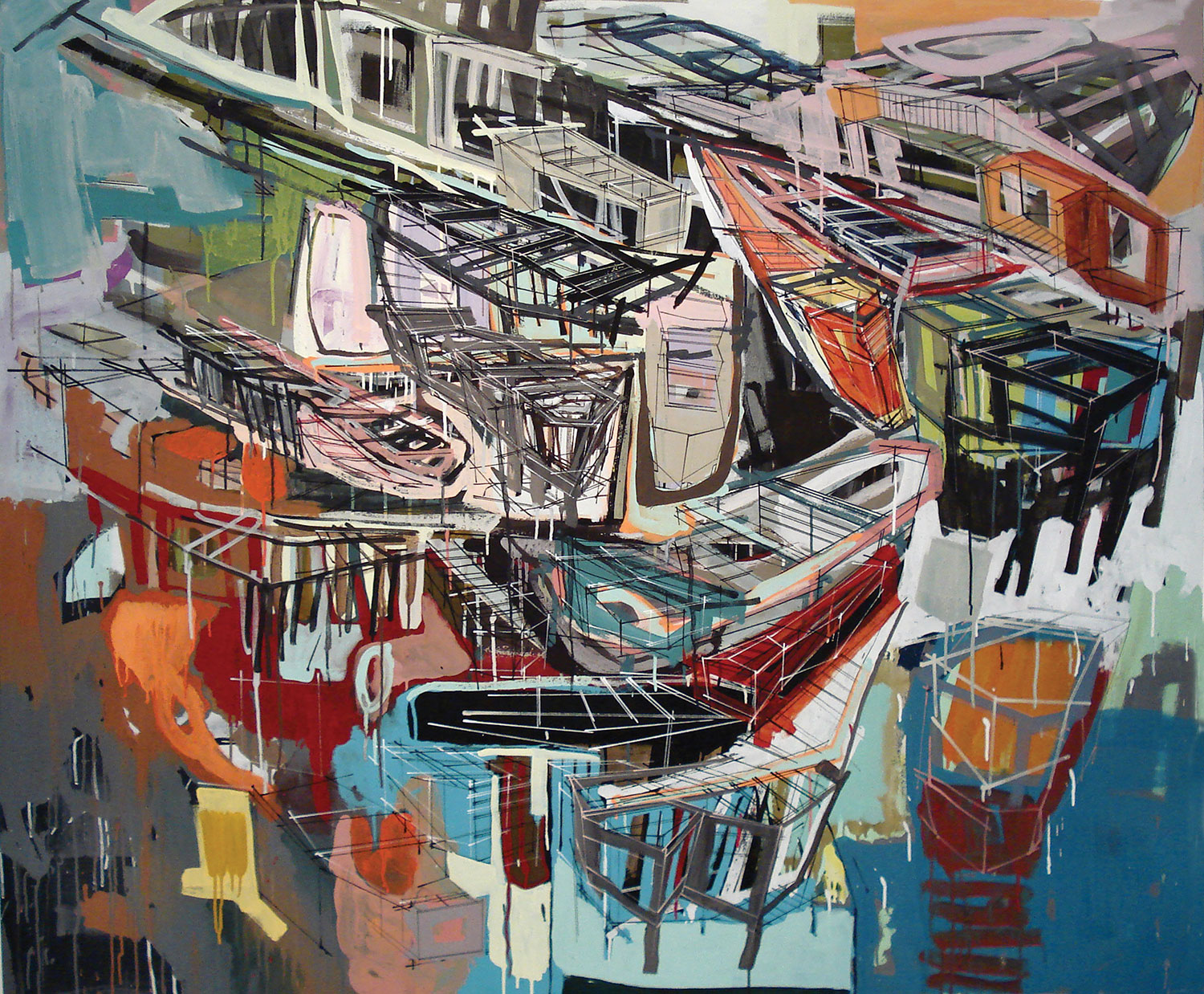 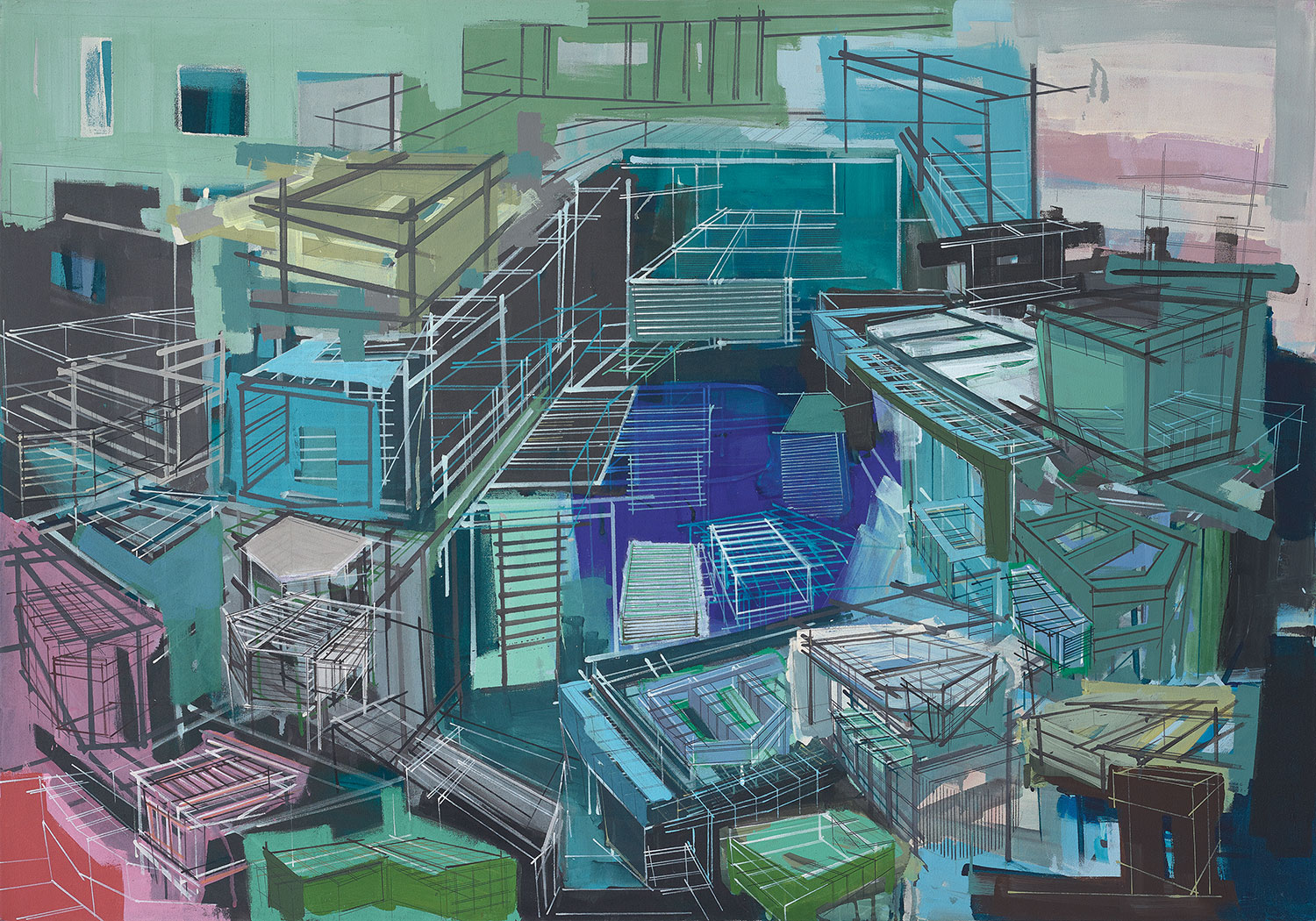 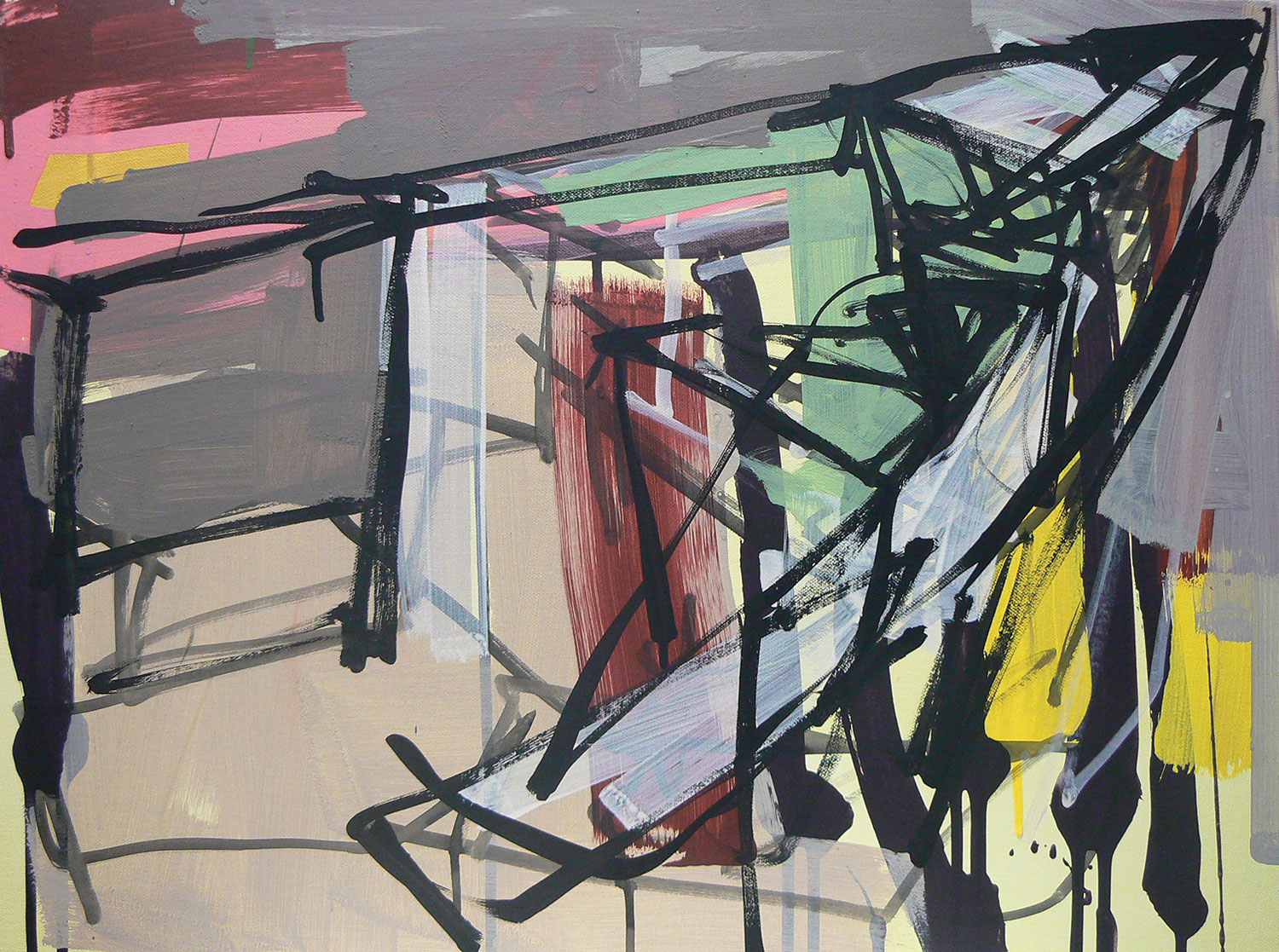