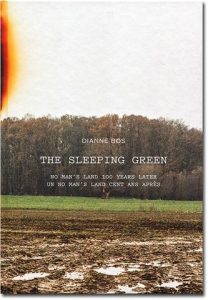 Dianne Bos borrows a phrase from Isaac Rosenberg’s famous World War I poem Break of Day in the Trenches for the title of this exhibition, which consists of extraordinary photographs taken in ‘no-man’s land’, amid the trenches of the former Western Front.

Starting in 2014, Bos travelled through Belgium and France to sites where Canadian and Newfoundland troops had fought, using a variety of vintage and pinhole cameras to photograph the land a century after the Great War. On returning home to Calgary, Bos worked further with the images by incorporating objects from the battle sites — such as rocks, leaves, and a bullet — into her printing process. By scattering these objects over the paper during printing, as well as dodging, burning, and overlaying maps of stars, she produced layers of imagery that convey the emotional depth of her experience.  As Bos says, these works “make the invisible visible,” representing far more than the physical features of the land as it is today.

The Sleeping Green is not about the war itself. Instead, this exhibition explores how a harrowing historical event has become part of the fabric of our collective imagination. 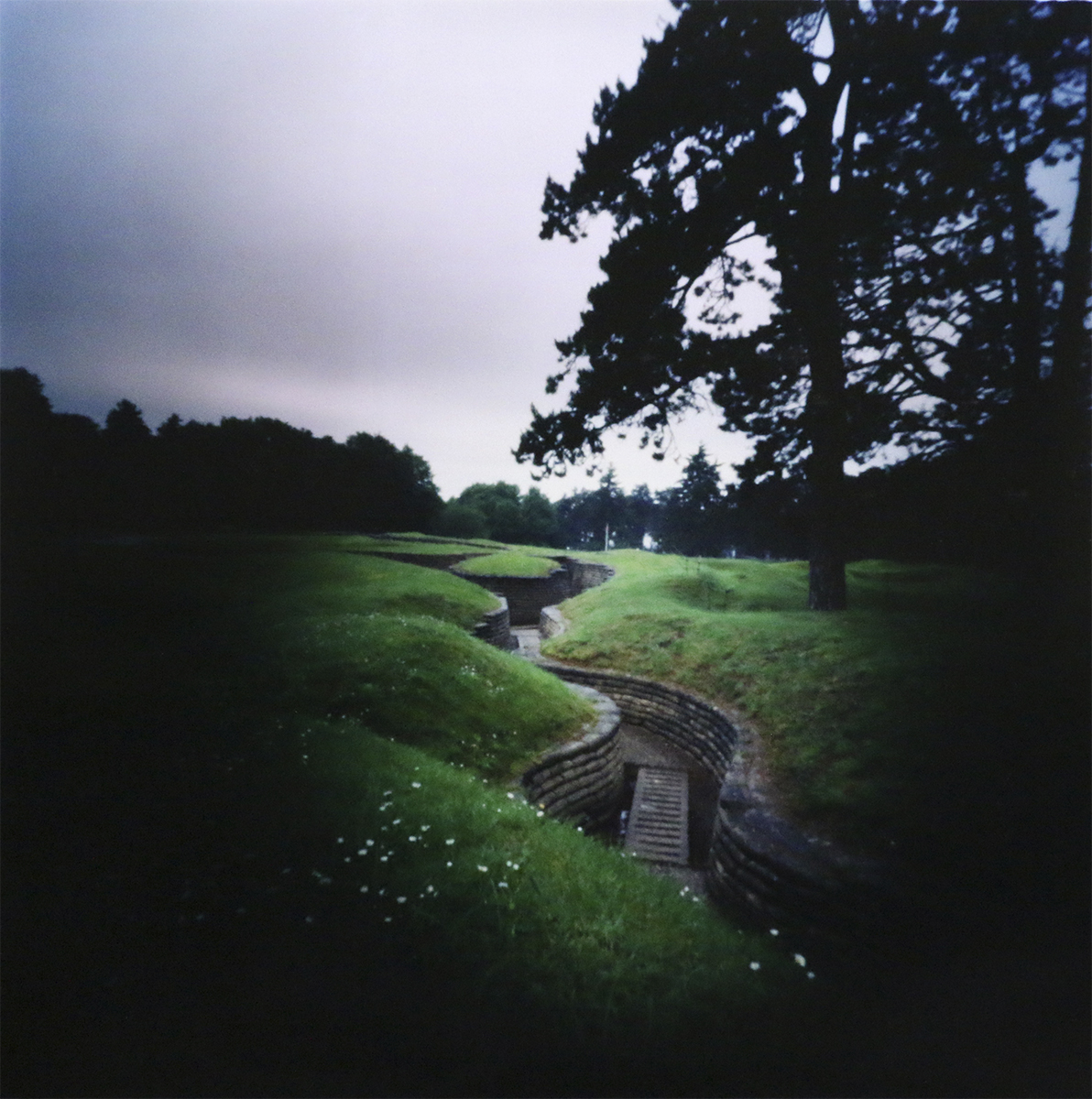 The exhibition tour was organized by the University of Lethbridge Art Gallery, with the support of an Alberta Foundation for the Arts Cultural Relations Grant, and the Canada Council for the Arts.