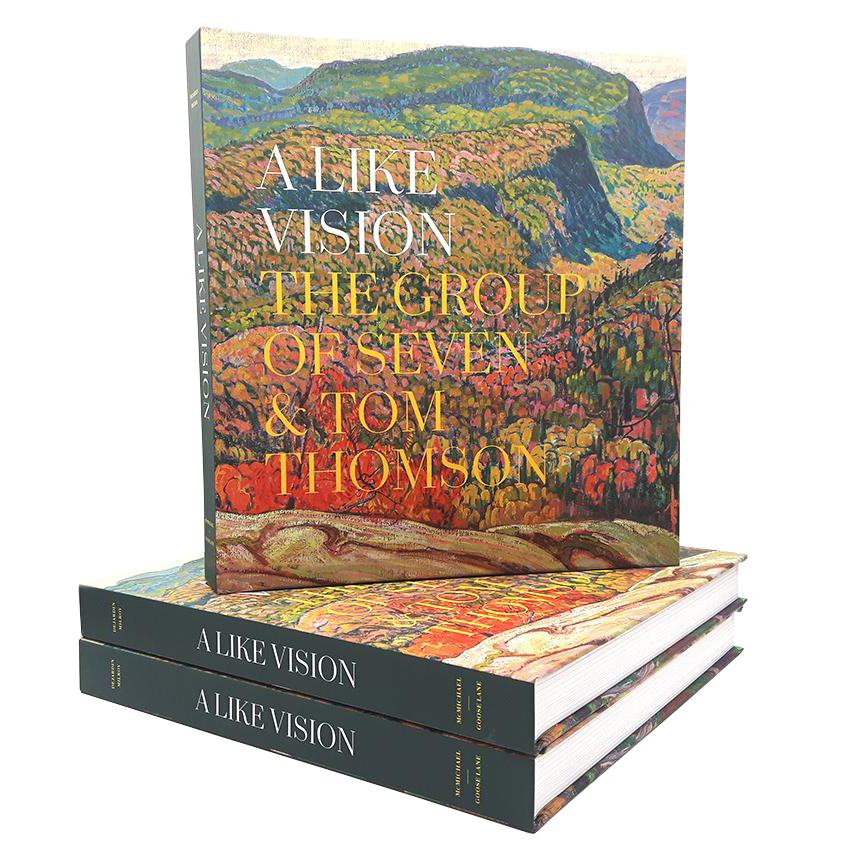 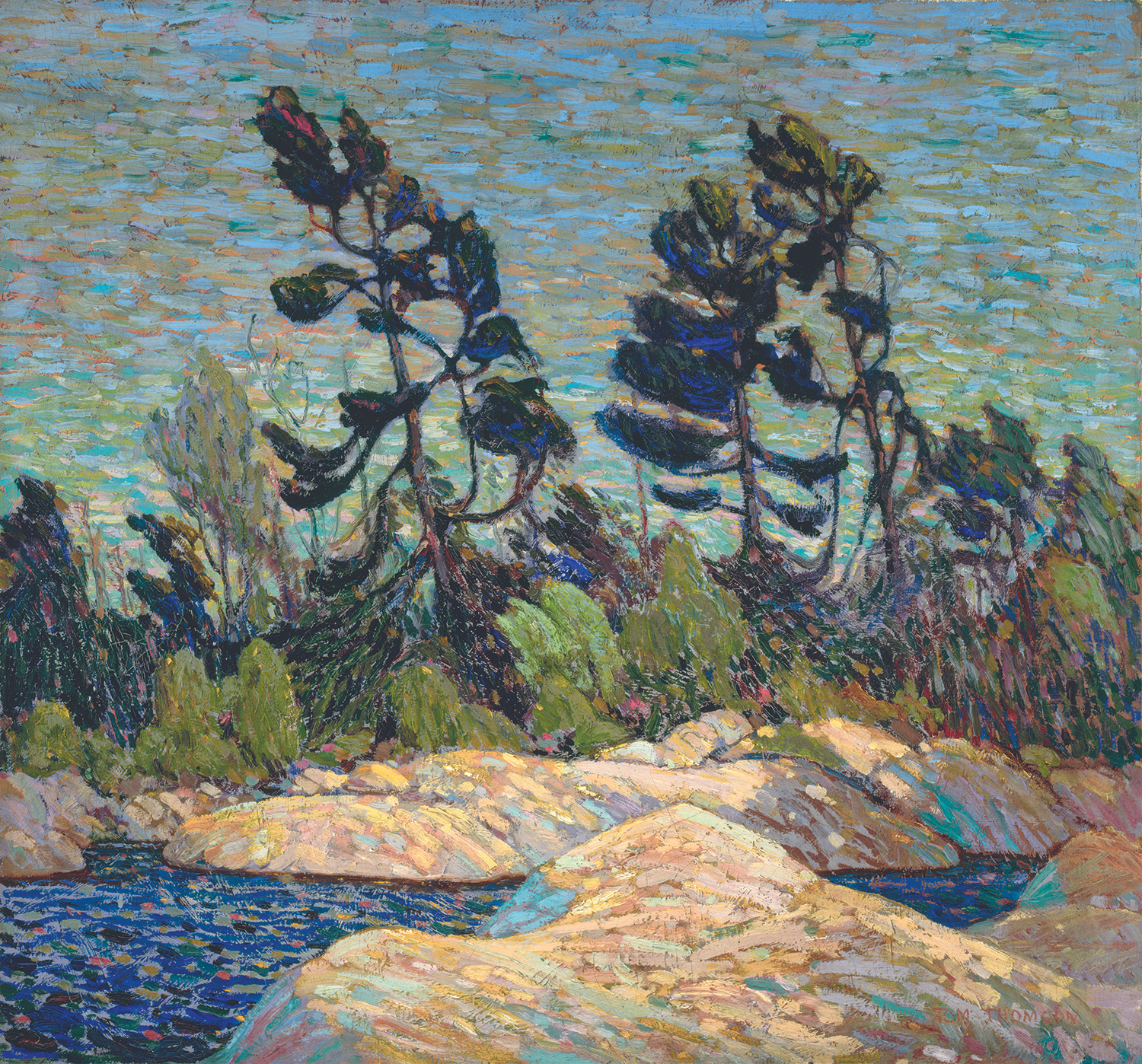 The McMichael is temporarily closed as per the province-wide efforts to mitigate and prevent the spread of COVID-19.
For more information, click here. We are planning to reopen on Tuesday, February 1. Stay tuned for details.