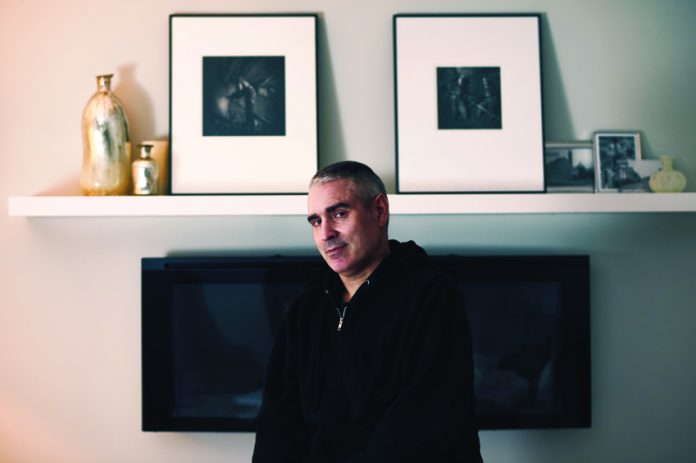 “Whatever happened to Frank Spadone?” was the first thing photojournalist Louie Palu said during a recent phone chat. It was an unexpected opening line from someone whose job consists of chronicling life’s more sombre moments but it led to an entertaining and wide-ranging conversation that covered his appreciation of Spadone’s comedy as it relates to the Italian-Canadian experience, his own career, family and why he needed to ask a priest for permission to do his job (more on that later). It also allowed him to muse about being profiled in Panoram Italia. “I can crack Italian jokes and someone will finally understand!” he says. He went on to explain that during his 20-plus-year career, during which he photographed the war in Afghanistan, Mexican drug cartels and the Guantanamo Bay prison, he was often the only Italian in the room.

His most recent project, a series of photographs depicting the impacts of climate change on Canada’s Arctic, is being presented at the Scotiabank CONTACT Photography Festival in Toronto on May 20 at the Vistek Downtown. As the largest photography event in the world, CONTACT will showcase over 200 photography exhibitions in major museums and galleries in the GTA from May 1 to 31. Meanwhile, the McMichael Canadian Art Collection in Kleinburg, Ontario will present Louie Palu: Distant Early Warning exhibition from May 17 until August 18. 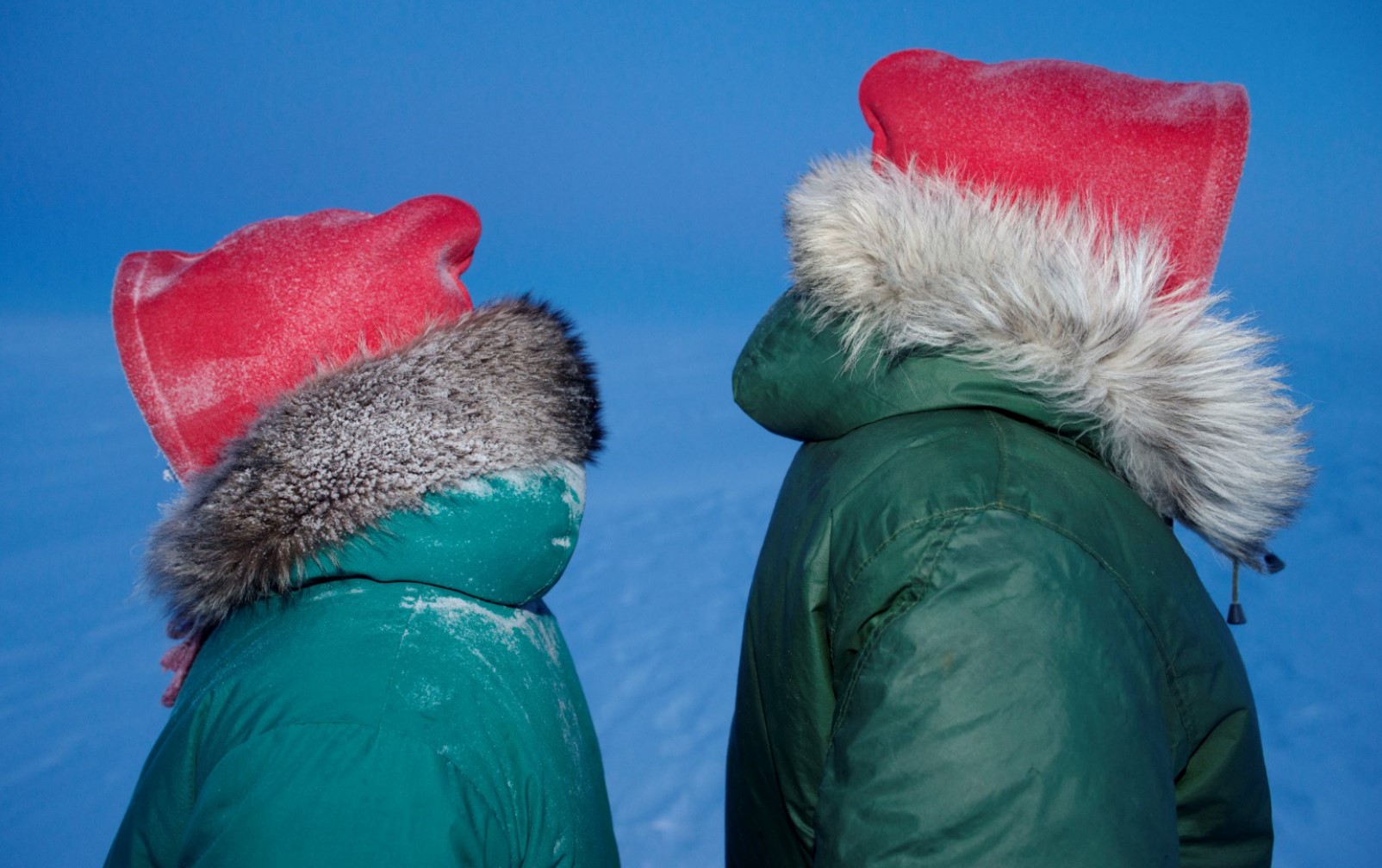 While he has spent much of his career covering war, Palu felt the Arctic has a story to tell that we’re only just beginning to understand. “I’ve taken 26 trips up to the Arctic,” he says. “I’ve slept on ice sheets and spent time with Indigenous communities. The Arctic is a changing space in the world that will soon become accessible to humans, and that means more changes geopolitically.”

He calls his exhibit a “visual document” of the ways in which governments and militaries are preparing for a new reality. “You can debate the science, but things are changing in the Arctic more dramatically than anywhere in the world,” he says. “Governments are imagining a future when they will have to manage these areas because there will be more human activity—they’re preparing for the unknown.” 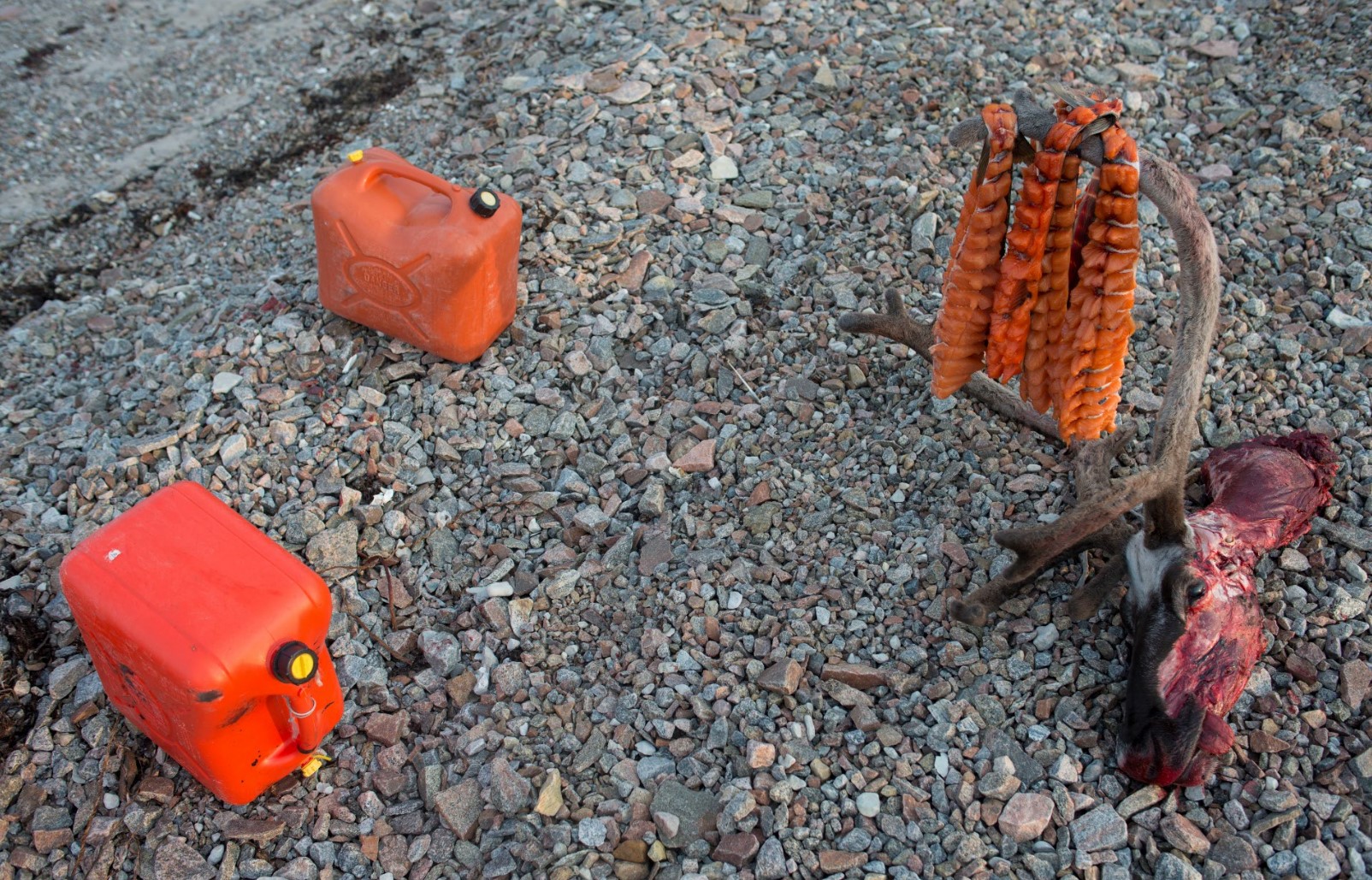 His work centres on conflict, something he knows well. Palu was born and raised in North York to parents who emigrated from Veneto in the mid-1960s. Both were shaped by the horrors of the Second World War and passed the stories on to their children. “The way I learned about conflict was at the kitchen table,” he explains. “My parents were kids during the Second World War so ‘take the bread and wipe the sugo off your plate because when we were young we had nothing’ was something we heard a lot. The conflict was close to home.”

His parents’ upbringing gave him an appreciation for conflict and human suffering, but his father gave him his love of art. “My father was a stonemason, a classic Italian construction worker,” he says. “He was built like the Hulk. He had hands like leather. But he loved art. He only went to school until grade four but he believed art was a part of who you were.”

Despite his love of art, the elder Palu was not convinced that it was an appropriate professional path for his son. “I was this rock and roll artist with long hair—a nightmare for Italian parents,” he says. “My dad would say to me ‘Louie, art is a good hobby but you need a good job.’” Eventually his mother intervened, and he enrolled at the Ontario College of Art and Design. From there, he began getting steady work, appearing in The Globe and Mail, The New Yorker, The New York Times and The Washington Post, to name a few.

His growing success may have eased his parents’ fears about a career in the arts, but they weren’t completely in the loop when it came to his assignments. “I had to lie to my mother about going to work in war zones,” he says. “I went to the priest to get permission to lie to my mother. My sister and my father told her that I was in Russia or India or something, but her friends would see my byline in the paper and tell her. Those little Italian ladies were like Interpol—they sold me out!”