While the McMichael is perhaps best known for its collection of works by Tom Thomson and the Group of Seven, we are also passionate about artists who were contemporaries of the Group.

Collectively, the art created by the Group of Seven and their contemporaries increases our awareness of the breadth and variety of the Canadian landscape, and heightens our understanding of Canada’s cultures and history in the early part of the twentieth century.

Among the contemporaries of the Group who are represented in the McMichael’s collection are Emily Carr and Clarence Gagnon.

Emily Carr, the only woman artist included as a contemporary of the Group, is Canada’s most remarkable West Coast painter. In 1927, Carr travelled east to participate in an exhibition at the National Gallery of Canada. It was then she met with the members of the Group of Seven. Lawren Harris’s encouragement is said to have rekindled her then waning urge to paint. Carr painted and wrote passionately over the next decade-and-a-half until her death. 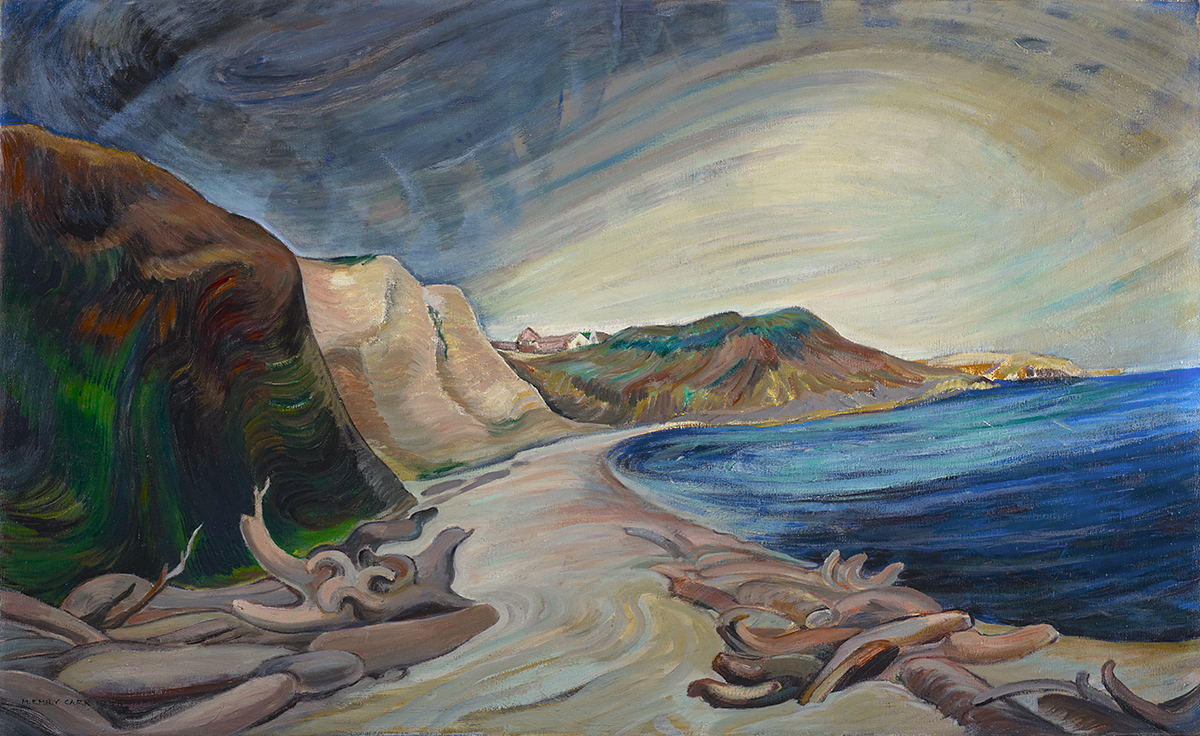 “It was not the over-sensitivity of the misunderstood that made me move to Paris….Over there, I paint only Canadian subjects, I dream only of Canada. The motif remains fixed in my mind, and I don’t allow myself to be captivated by the charms of a new landscape. In Switzerland, Scandinavia-everywhere, I recall my French Canada.” – Clarence Gagnon, 1931

Clarence Gagnon is best known for his rural Quebec landscape paintings and the illustrations for Louise Hémon’s novel Maria Chapdelaine. Gagnon was also an award winning printmaker, a passionate outdoorsman, and an active promoter of Quebec handicrafts. 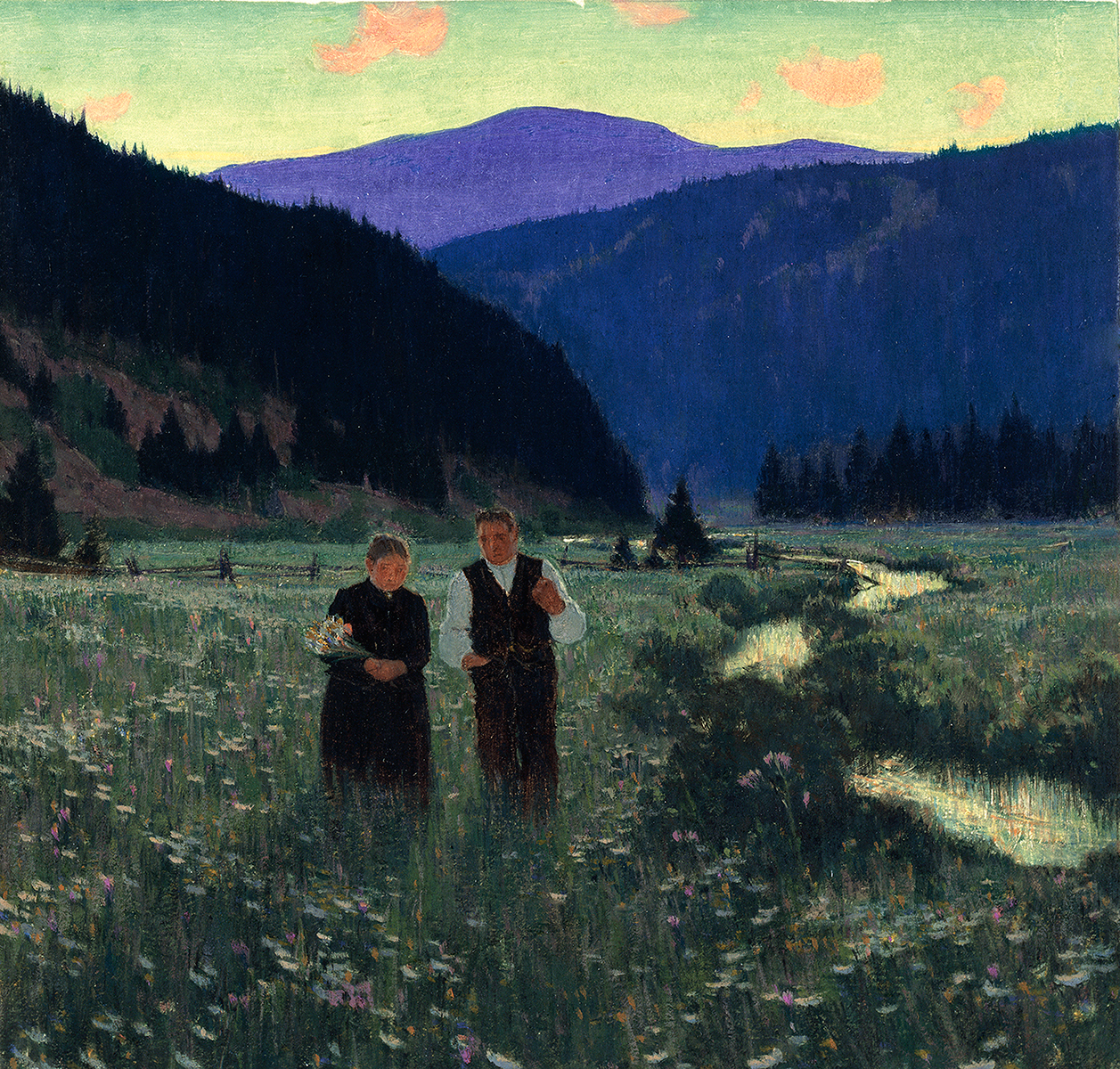 Uprising: The Power of Mother Earth