Born near Claremont, Ontario, Tom Thomson, the youngest of six children, grew up in Leith (near Owen Sound). At an early age, Thomson played both the violin and the mandolin. As an adult, he became an avid outdoorsman and expert canoeist, preferring to spend his time at Algonquin Park, working as a guide – until the onset of winter would force his return to the city. This lifestyle offered only minimal wages, yet it afforded Thomson the freedom to paint in the natural setting he so cherished.

Bringing the Canadian Landscape to the Canvas

His brief but brilliant career was profoundly influenced by the landscape. In Algonquin Park he would often disappear for days, having discovered the perfect site for a sketch already formulated in his mind. Tom Thomson would not live to see the birth of the Group of Seven. Yet, despite his untimely death in 1917, Thomson’s name became synonymous with the Group. 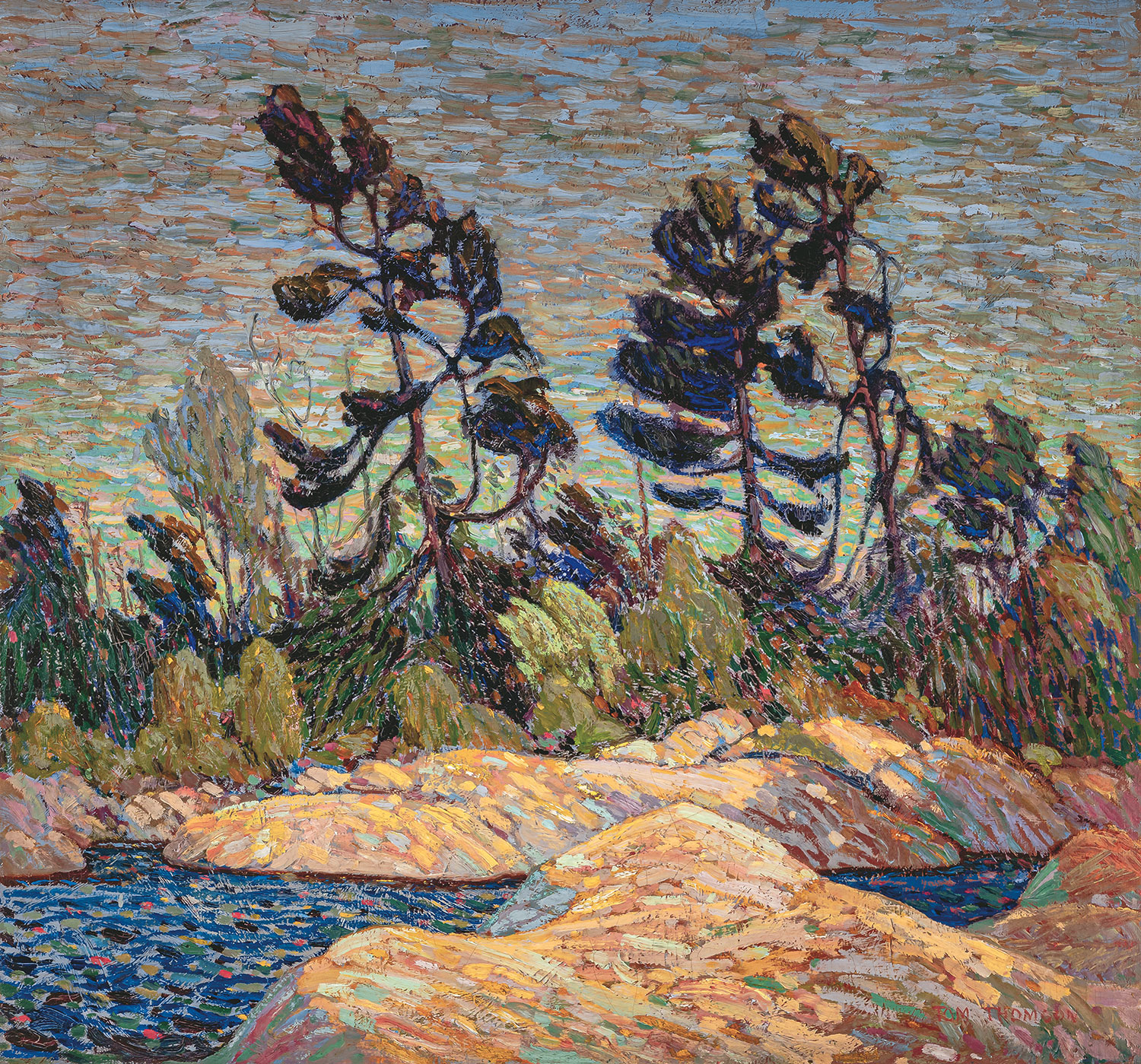