THIS EVENT IS SOLD OUT

Luthier George Gray created this guitar inspired by the work and life of Frank Johnston. Gray and Jonhston share a passion for flight, and Gray’s guitar incorporates a photograph he took from his own two-seater airplane of the same view of Beamsville that Johnston painted from above. Gray will be in a moderated conversation with musician Don Ross about the creation of the guitar before a live performance, where Ross will perform. 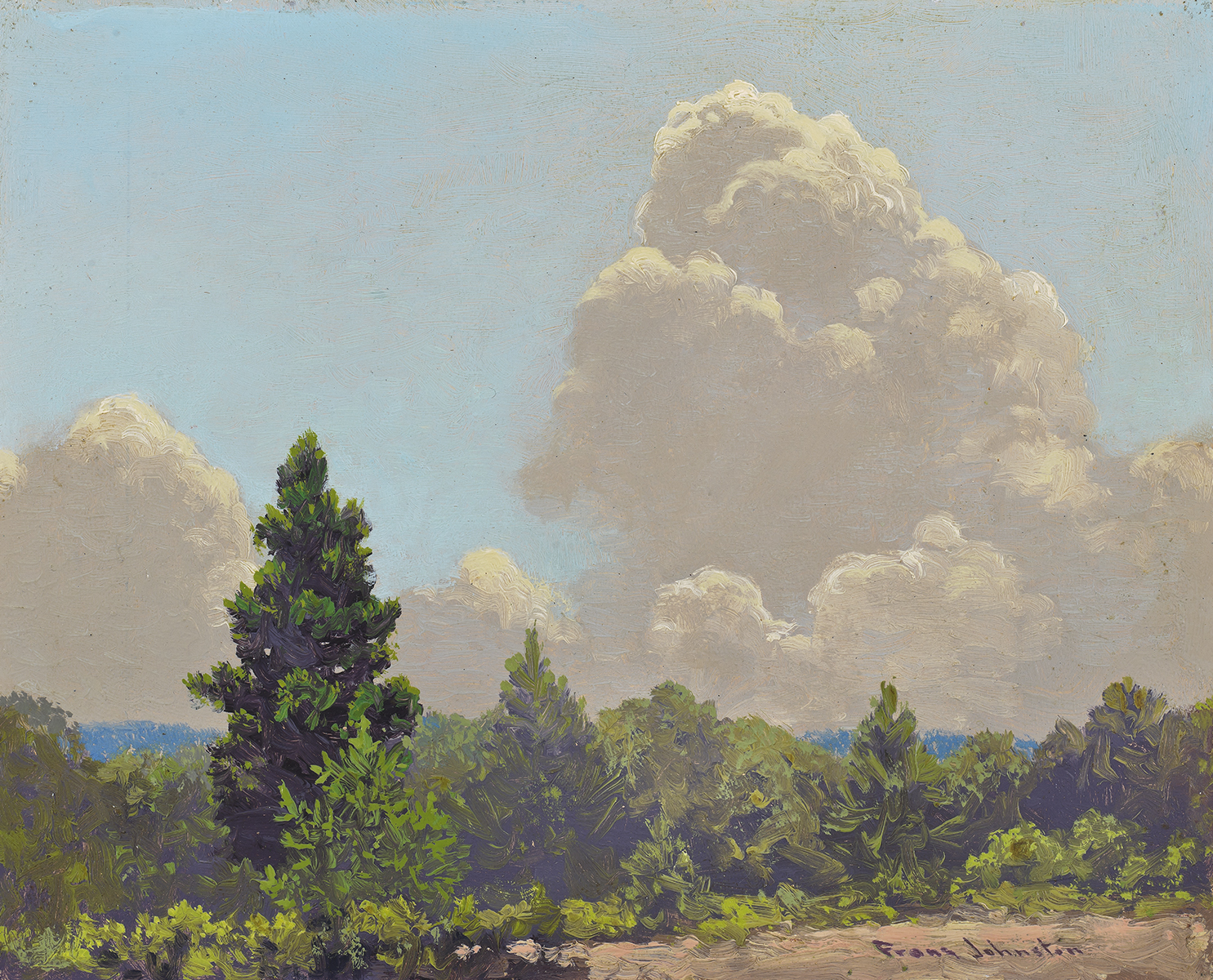 George Gray started playing guitar at the age of thirteen, and by the time he was in his mid-twenties he had developed a love of the acoustic guitar. A chance meeting in early 1976 with Jean Larrivée at a Toronto music store led to a three-year apprenticeship with him in both Toronto and Victoria, B.C. In late 1978, Gray returned to Ontario and opened his own shop on the outskirts of Toronto in the town of Markham. In the 1990s, Gray’s life took an unexpected turn when his father became ill and he was called upon to run the family business. It was during this time that Gray developed an interest in aviation and acquired his private pilot’s licence. In 2008, Gray returned to guitar building. The atmosphere of sharing and mutual support that existed among the luthiers of the early days of the Larrivée shop continues to this day.

Donald James Ross is a Canadian fingerstyle guitarist. He is the only person to twice win the US National Fingerstyle Guitar Championship (1988 and 1996). His album Huron Street reached the top ten on the Billboard new age chart.