Join us to celebrate the Canada Day weekend and the McMichael’s summer exhibitions including the opening of the exhibition Maud Lewis.

All events are free with gallery admission.

These fun and interactive family tours will take visitors through highlights and stories from the collection, while revealing points of discovery inside and outside the gallery.

Join a gallery tour to learn about the fascinating history behind the McMichael and the Group of Seven, and discover special exhibitions, including Maud Lewis, now open!

Join us for the opening of the exhibition Maud Lewis with a curatorial talk by McMichael Chief Curator Sarah Milroy followed by an exhibition viewing. 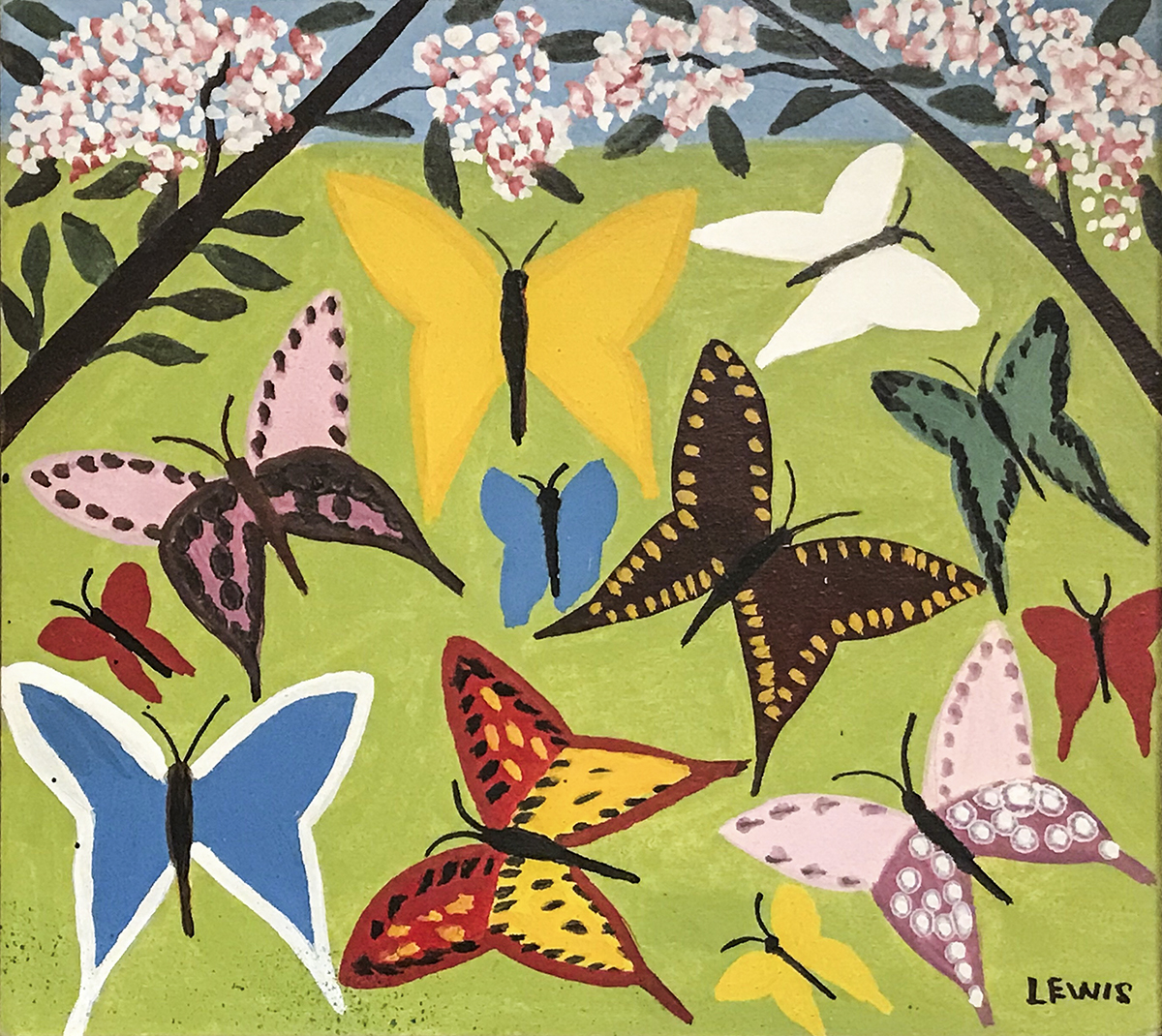 Ontario-based Ken Whiteley has been called a “Canadian Pete Seeger on 11”.  An engaging performer for audiences of all ages, he has won a Canadian Folk Music Award for Best Children’s Album and been nominated for 7 Juno awards and 15 Maple Blues Awards.

A prolific songwriter, his music has won a Genie Award (Best Song in a Canadian film), a United Way Gold Award and been recorded by many other artists.  He is an amazing multi-instrumentalist who plays mandolin, banjo, piano, guitars and many other surprises.  He’s been called a “folk music renaissance man” and his record production credits include groundbreaking work with Raffi, Fred Penner and dozens of others.

For his visit to McMichael, Ken will be joined by the talented fiddler Anne Lindsay and Gord Mowat on the big string bass. 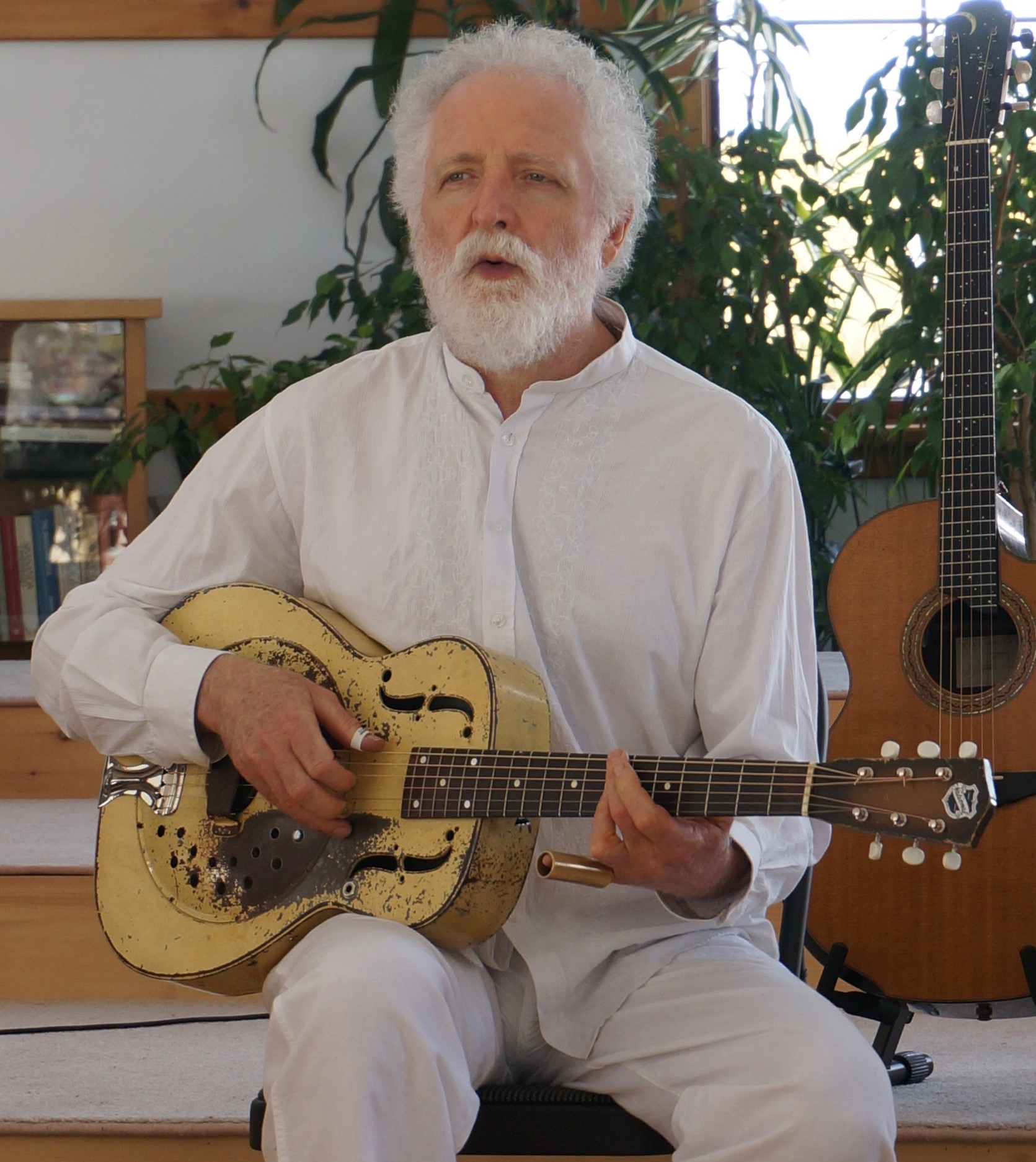