A.J. (Alfred Joseph) Casson was born in Toronto, Ontario, and spent his childhood in the southern part of the province – in Guelph and Hamilton. When his family returned to Toronto, he began attending art classes and working as a freelance commercial designer. While at Rous and Mann, Casson worked under the watchful eye of Franklin Carmichael. The young artist soon began accompanying Carmichael on weekend sketching trips.

A superb watercolourist, Casson (together with Carmichael and F.H. Brigden), founded the Canadian Society of Painters in Water Colour in 1925. The following year, he accepted an invitation from Carmichael to join the Group of Seven. He died at the age of ninety-four, and is buried alongside other Group members in the cemetery on the McMichael grounds. 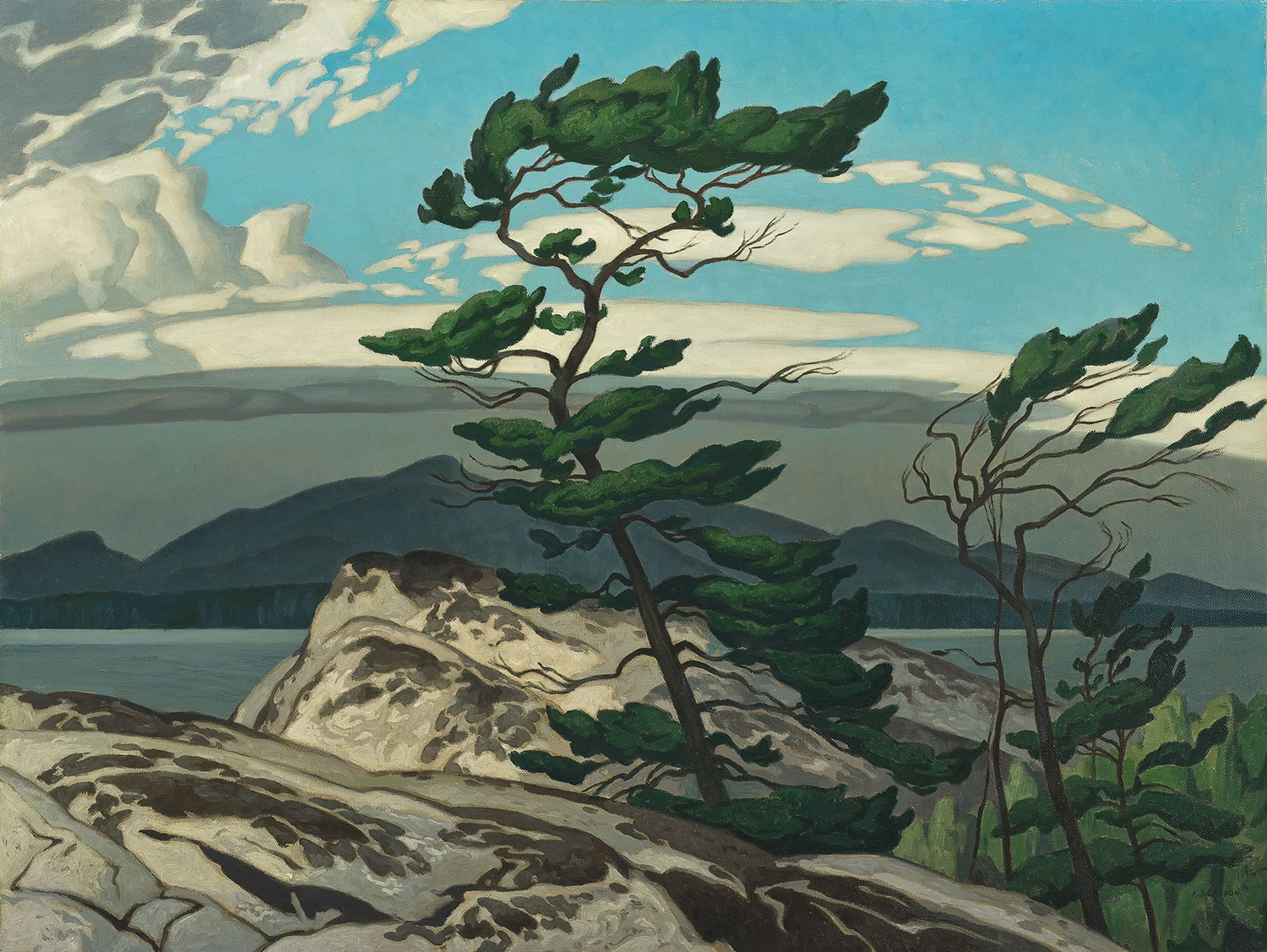