A native of Sheffield, England, Frederick Horsman Varley first studied art at the Sheffield School of Art. He completed additional studies at the Académie Royale des Beaux-Arts, in Antwerp, Belgium. Encouraged by childhood friend Arthur Lismer, Varley immigrated to Canada in 1912, where he discovered employment in the field of commercial design.

After serving as an official war artist during World War I, he became increasingly interested in painting the human figure. The landscape, however, continued to captivate him as an artistic subject. Restless by nature, Varley was constantly on the move. His travels took him to remote areas of the world, including the Arctic and Russia. In 1945 he returned to Toronto, where he would remain for the rest of his life. Varley is buried in the cemetery on the McMichael grounds. 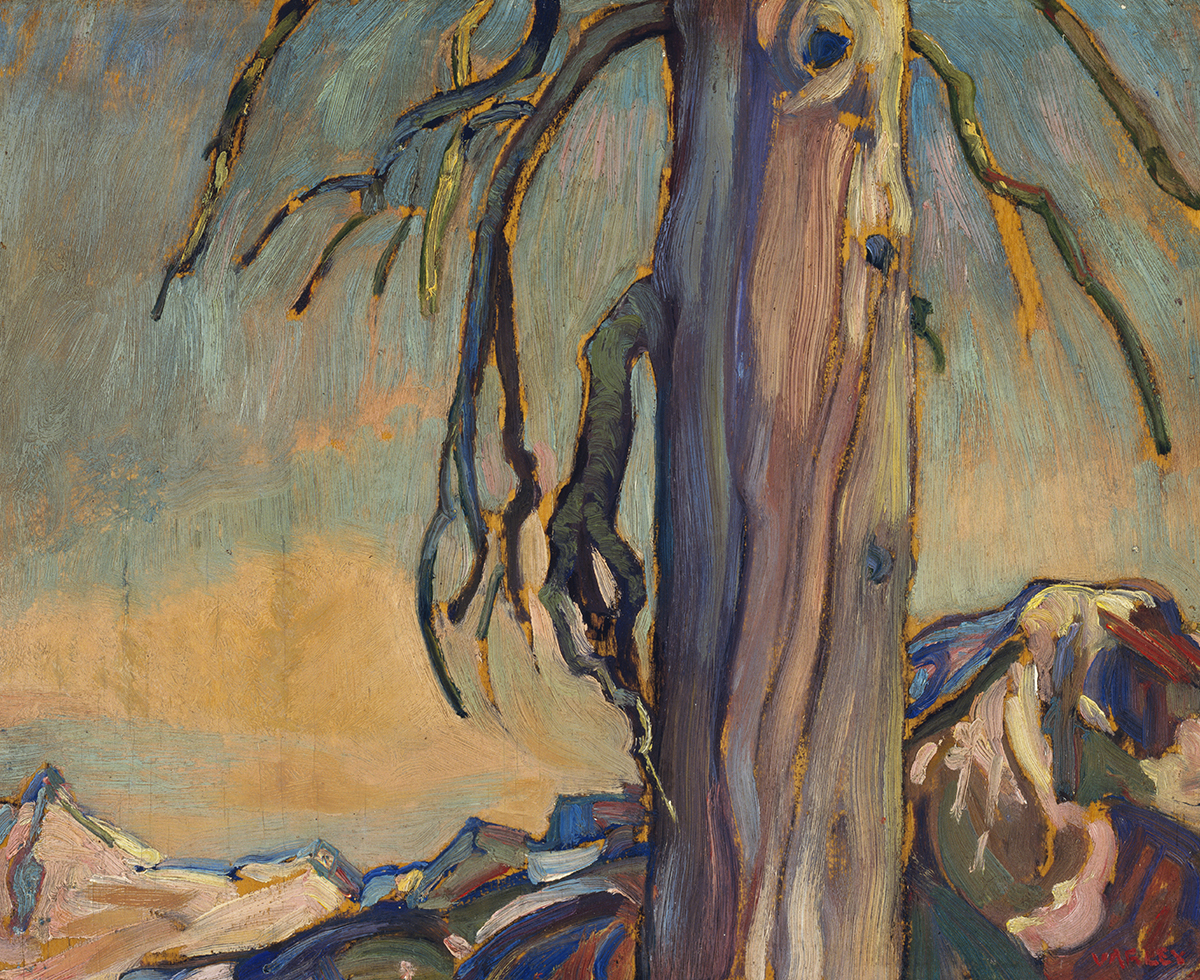