Born in Brantford, Ontario, into a wealthy, conservative and religious family, co-founders of Massey-Harris, Lawren Harris enjoyed much privilege in his youth. This enabled him to concentrate on his painting.

At the age of nineteen he travelled to Germany, where he studied for three years. He returned home to serve in the army and taught musketry at Camp Borden, Ontario.

Following his discharge from the army, Harris organized the first of what were to become the famed boxcar trips to Algoma, Ontario. The last of these trips took place in 1921, when Harris and A.Y. Jackson went to the North Shore of Lake Superior. There, Harris encountered a stark and bare landscape – one that was ideally suited to the new direction of his work.

Harris is credited with being most responsible for the formation of the Group of Seven. As A.Y. Jackson claimed: “Without Harris there would have been no Group of Seven. He provided the stimulus; it was he who encouraged us to always take the bolder course, to find new trails.” Harris’s art reflected his interest in Theosophy and Biology and his search for deeper spiritual meaning. Lawren Harris is buried in the small cemetery on the McMichael gallery grounds. 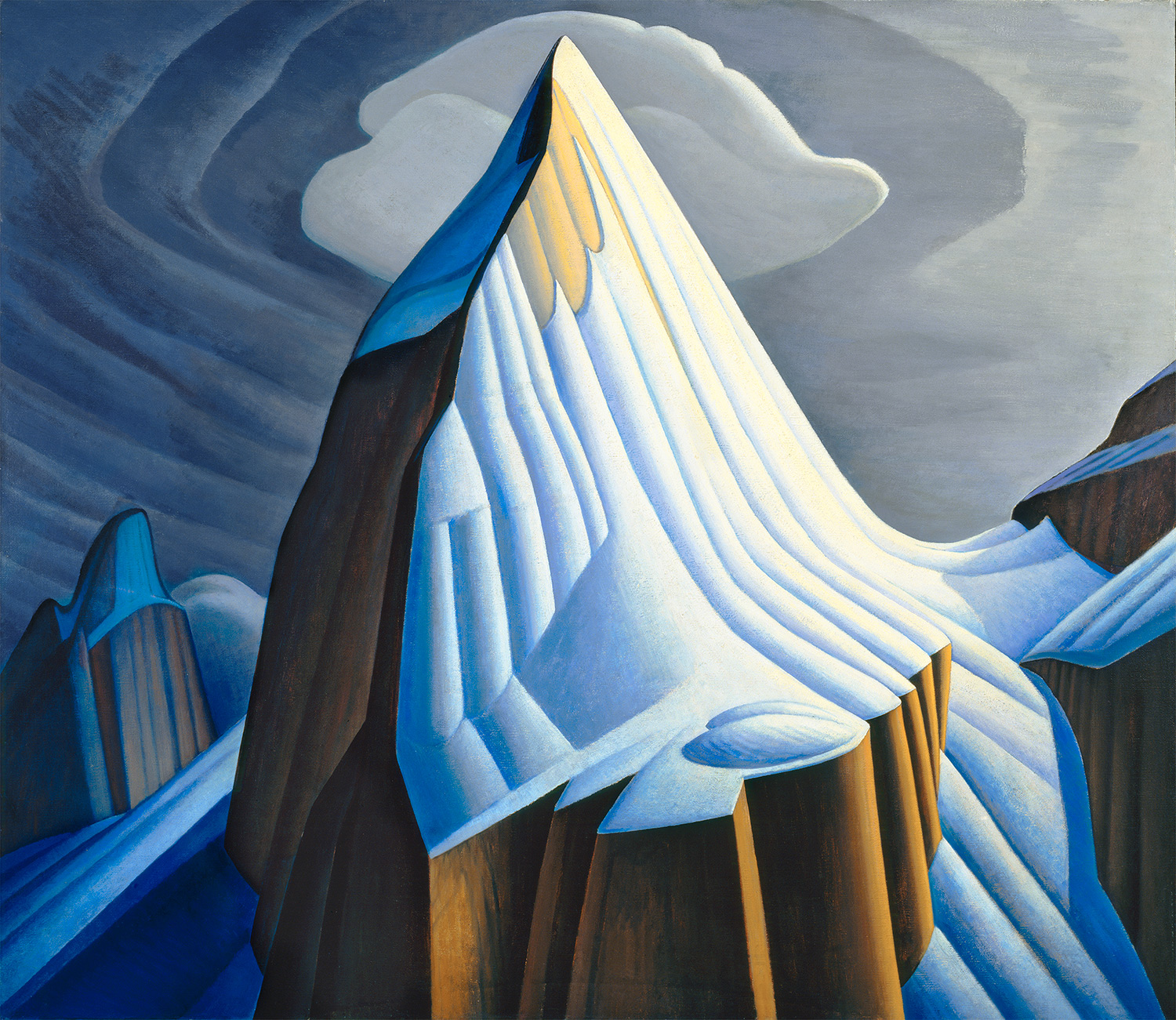