Special Presentation: A Dance for Those of Us Whose Hearts Have Turned to Ice… 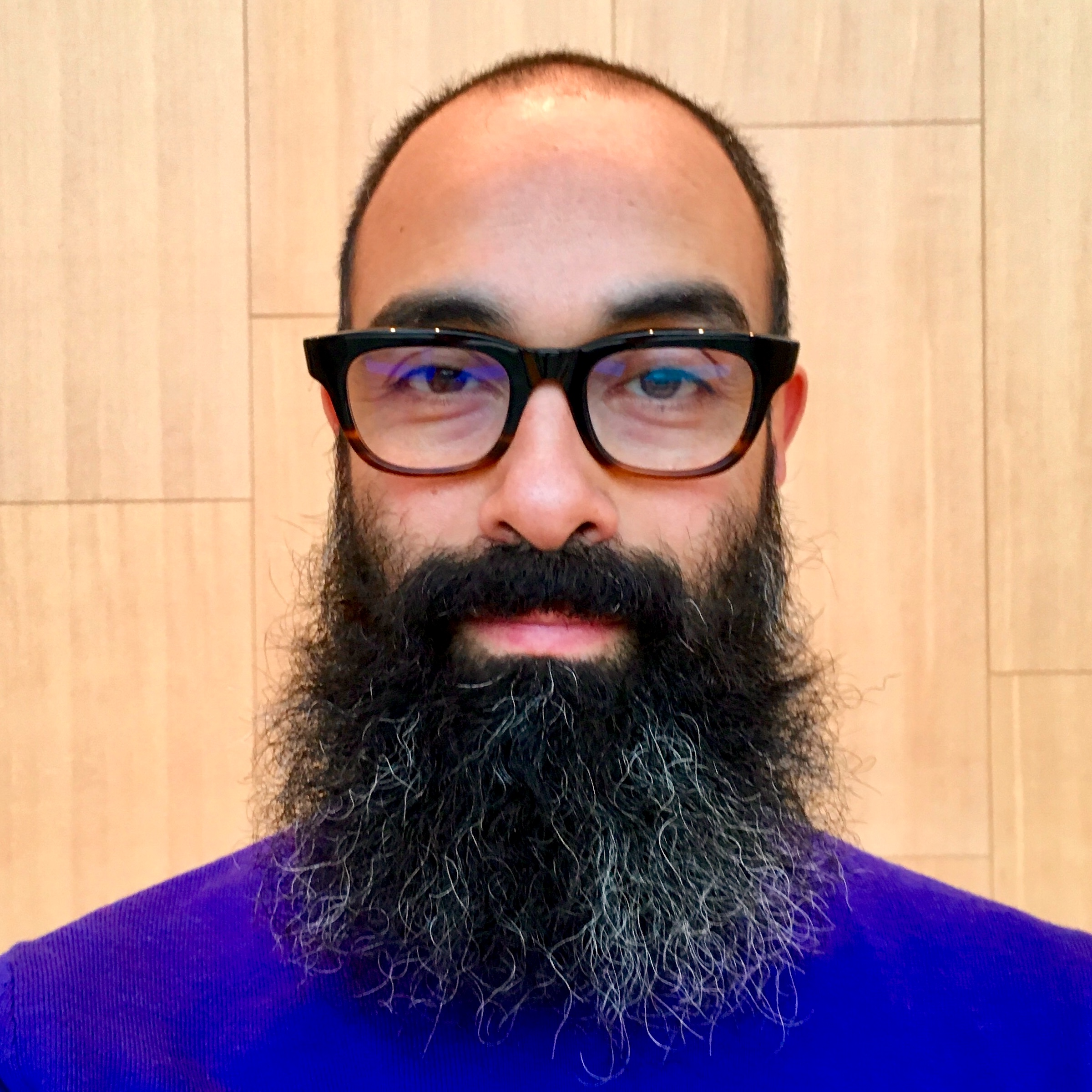 Don’t miss this special artist talk by Luis Jacob about his 2007 video installation A Dance for Those of Us Whose Hearts Have Turned to Ice…, which premiered at documenta12 in Kassel, Germany in 2007. Jacob’s piece was inspired by Françoise Sullivan’s 1948 performance piece Danse dans la neige, a seminal moment in Canadian modern dance, and the art of British modernist sculptor Barbara Hepworth.

Jacob will speak about his experience participating in documenta and will discuss key themes of his work— the relationship between the fixed form of abstract sculpture and the flowing motion of a dancing figure, as well as the allegorical relationship of these forms as frozen desires and the striving for personal and social liberty.

Free with admission, RSVP required. Please note a complimentary shuttle bus to the Gallery from Toronto will
be available on the day of the talk, Sunday, February 17, departing from 7 Hart House Circle at noon and returning at 4 pm.  Seats are first-come-first-served. To learn more please contact programs@mcmichael.com.

Luis Jacob’s video installation, A Dance for Those of Us Whose Hearts Have Turned to Ice…, premiered in 2007 at documenta12 in Kassel, Germany. The work features a man dancing through a snowy landscape, inspired by the choreography work of the Quebec artist Françoise Sullivan, and the stone-carving work of the British sculptor Barbara Hepworth.

Quebec avant-garde artist Françoise Sullivan (b. 1923, Montreal) is known as a painter, choreographer and sculptor, however, she is best-known for her creation of the 1948 performance piece Danse dans la neige. Danse dans la neige is considered a pivotal moment in her artistic career due its groundbreaking lack of predetermined choreography. Her performance is considered to mark the dawn of modern dance in Canada. During the 1960s, Sullivan turned towards sculpture, working with both acrylic and steel to create large-scale sculptures of fluid, shifting shapes. She returned to painting in the 1980s, and she continues to experiment with abstract painting in her recent work.

Barbara Hepworth (1903–1975, Wakefield, United Kingdom) was an internationally-recognized British sculptor who became a leading figure in the method of direct carving in stone. In works such as Rhythmic Form (1949), Hepworth endowed inert sculptural objects with a vitality akin to that of living organisms.

“Each of our bodies is a potential sculpture.” -Barbara Hepworth

A Dance for Those of Us Whose Hearts Have Turned to Ice, Based on the Choreography of Françoise Sullivan and the Sculpture of Barbara Hepworth (With Sign-Language Supplement)
2007
image courtesy of Birch Contemporary, Toronto