Uninvited: Canadian Women Artists in the Modern Moment is a major exhibition of Canadian women artists that coincides with, and offers commentary on, the centenary celebration of the Group of Seven. The exhibition will gather more than 200 pieces of art by a generation of extraordinary women painters, photographers, sculptors, architects and filmmakers from a century ago — pioneers who opened new frontiers for women artists in Canada – as well as works made by their Indigenous female contemporaries working in traditional media, for a cross-country snapshot of female creativity in this dynamic modern moment.

For the first time, the art of the famed Beaver Hall Group of painters from Montreal (among them Anne Savage and Lilias Torrance Newton) will be shown alongside the paintings of Emily Carr from British Columbia, and sculptures by Toronto artists Elizabeth Wyn Wood, Frances Loring and Florence Wyle.

The exhibition also includes the contributions of women from immigrant communities in this period, such as the painters Regina Seiden and Paraskeva Clark, as well as the work of Canadian expatriates like the avant-garde photographer Margaret Watkins, who left her home in Hamilton for the US and Scotland. The work of Indigenous women in this period is also featured prominently, including Attatsiaq from Arviat, Nunavut; Elizabeth Katt Petrant from Bear Island, Temagami; and Mrs. Walking Sun from the Carry the Kettle Reserve in Southern Saskatchewan.

Uninvited: Canadian Women Artists in the Modern Moment is curated by McMichael Chief Curator Sarah Milroy and is made possible with the generous support of presenting sponsor BMO and the McMichael Women’s Art Council. 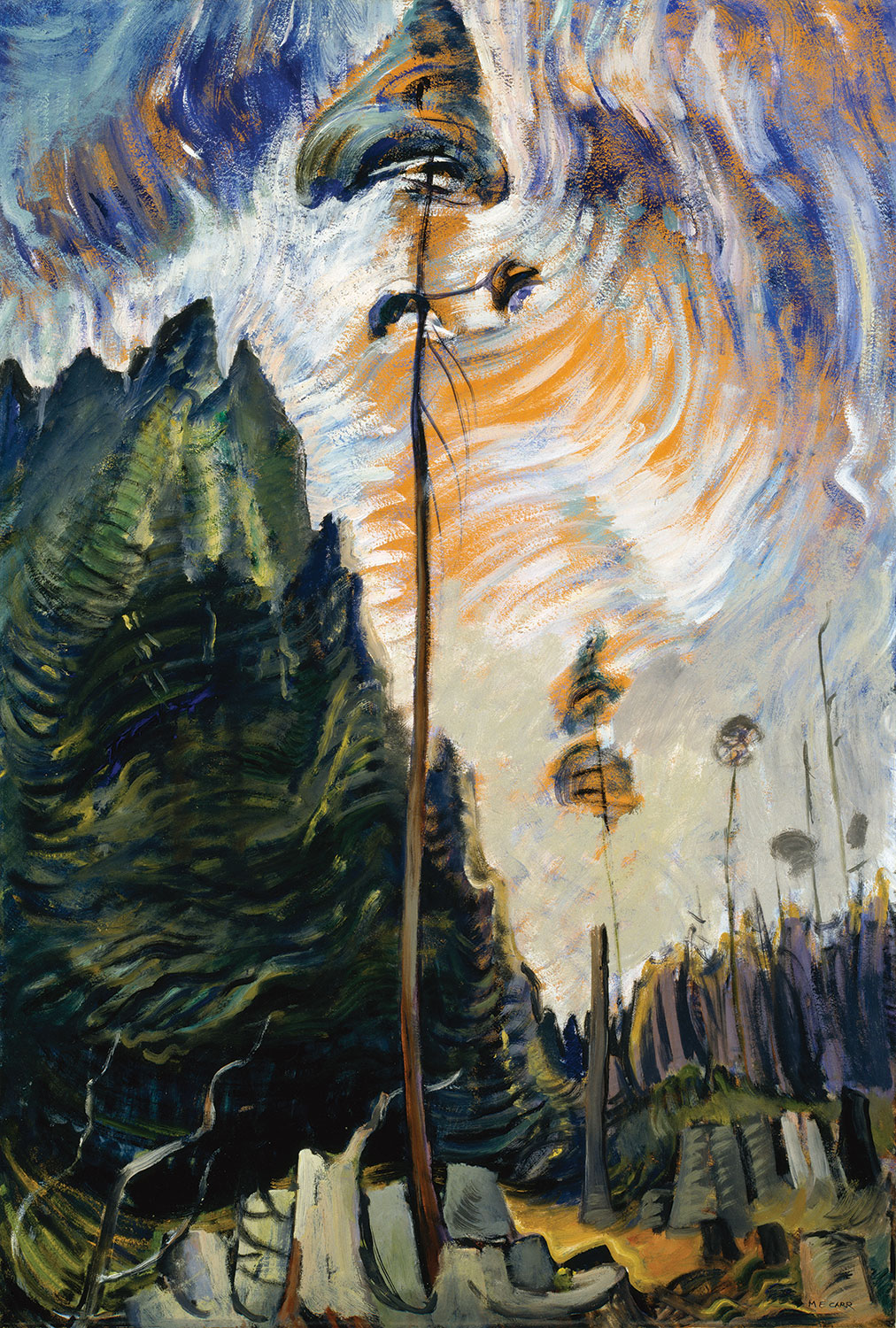