Grit Laskin created this guitar inspired by the work of F.H. Varley. Laskin will be in discussion with celebrated guitarist Jesse Cook in a moderated conversation as well as a live performance, with Cook playing this very special guitar. 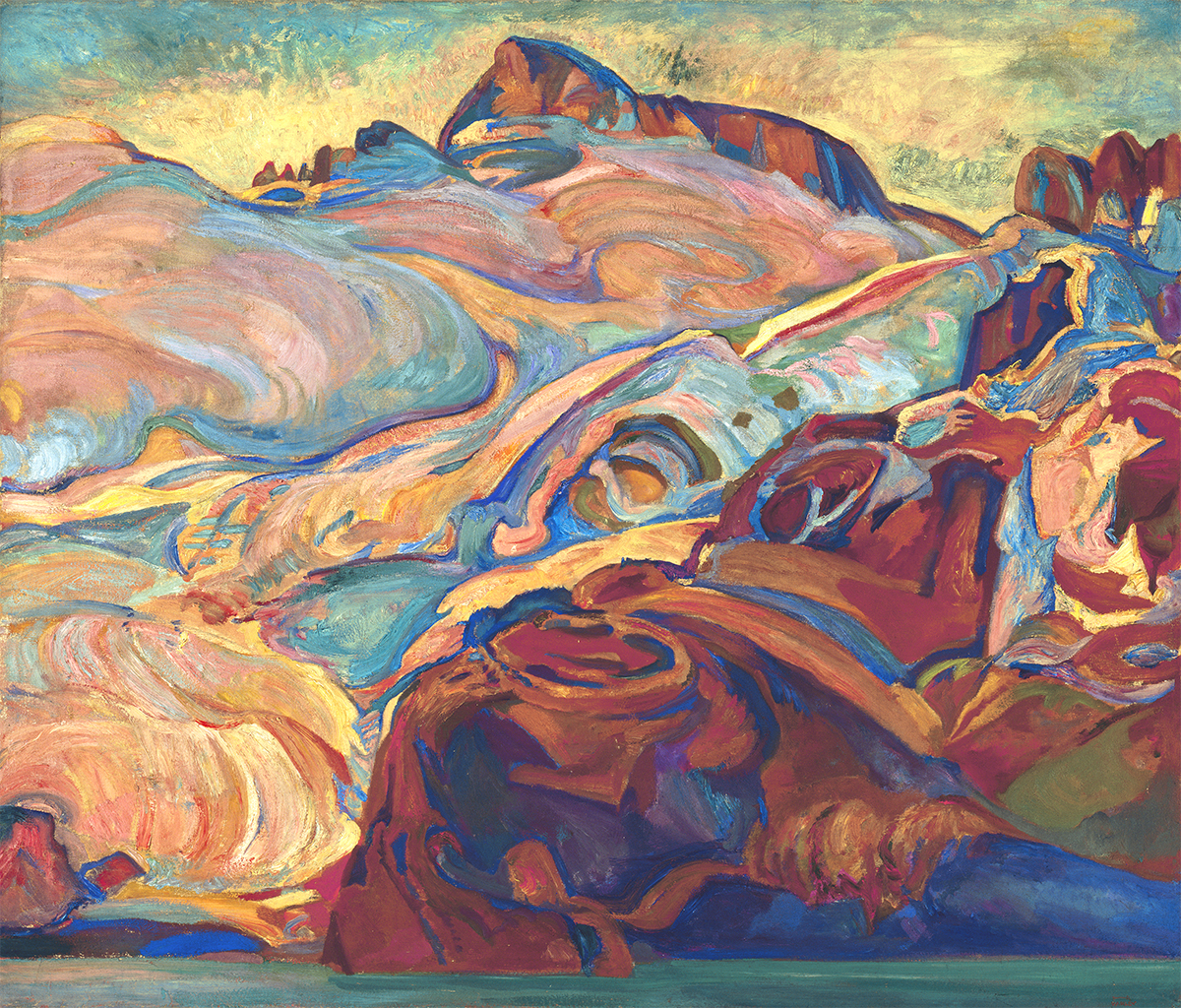 In 1997, Grit received Canada’s prestigious Saidye Bronfman Award for Excellence, the first and only instrument maker to be so honoured.  He is also an elected fellow of the Royal Canadian Academy of Arts (RCA), and included both in the Canadian Who’s Who as well as the Encyclopedia of Music in Canada. In 2010, he was awarded the Estelle Klein Lifetime Achievement Award for his contributions to folk music. Most recently (2012,) Grit was named to the Order of Canada.

Jesse Arnaud Cook is a Canadian guitarist, composer, and producer. Widely considered one of the most influential figures in nuevo flamenco music, he incorporates elements of flamenco rumba, jazz and many forms of world music into his work. He is a Juno Award winner, Acoustic Guitar Player’s Choice Award silver winner in the Flamenco Category, and a three-time winner of the Canadian Smooth Jazz award for Guitarist of the Year. He has recorded on the EMI, E1 Music and Narada labels and has sold over 1.5 million records worldwide.

Moderator Danny Marks hosts Blues Saturday Nights on JAZZ.FM91 radio. A well known and loved singer, guitarist and songwriter, Danny got his start as a founding member of Edward Bear in the Swingin’ 60s. The recipient of a Lifetime Achievement Award in 2006 by the Toronto Blues Society, Danny has performed on club stages and multi media, from Grossman’s Tavern to Massey Hall, to hosting TV and radio roles, and co-starring in movies alongside artists as diverse as Led Zeppelin, Tiny Tim, Bo Diddley, Omar Sharif and Rick James.