Jean Larrivée and his team created a guitar inspired by artist and Group of Seven member A.Y. Jackson. Wendy Larrivée, who designed the guitar and the interior mosaic, said that “Artists carry around their work, their truth, inside of them. I wanted to create a guitar that replicated that, and carried its work inside its heart.”

Larrivée will be in discussion with astronaut Chris Hadfield in a moderated conversation as well as a live performance, with Hadfield playing this very special guitar. 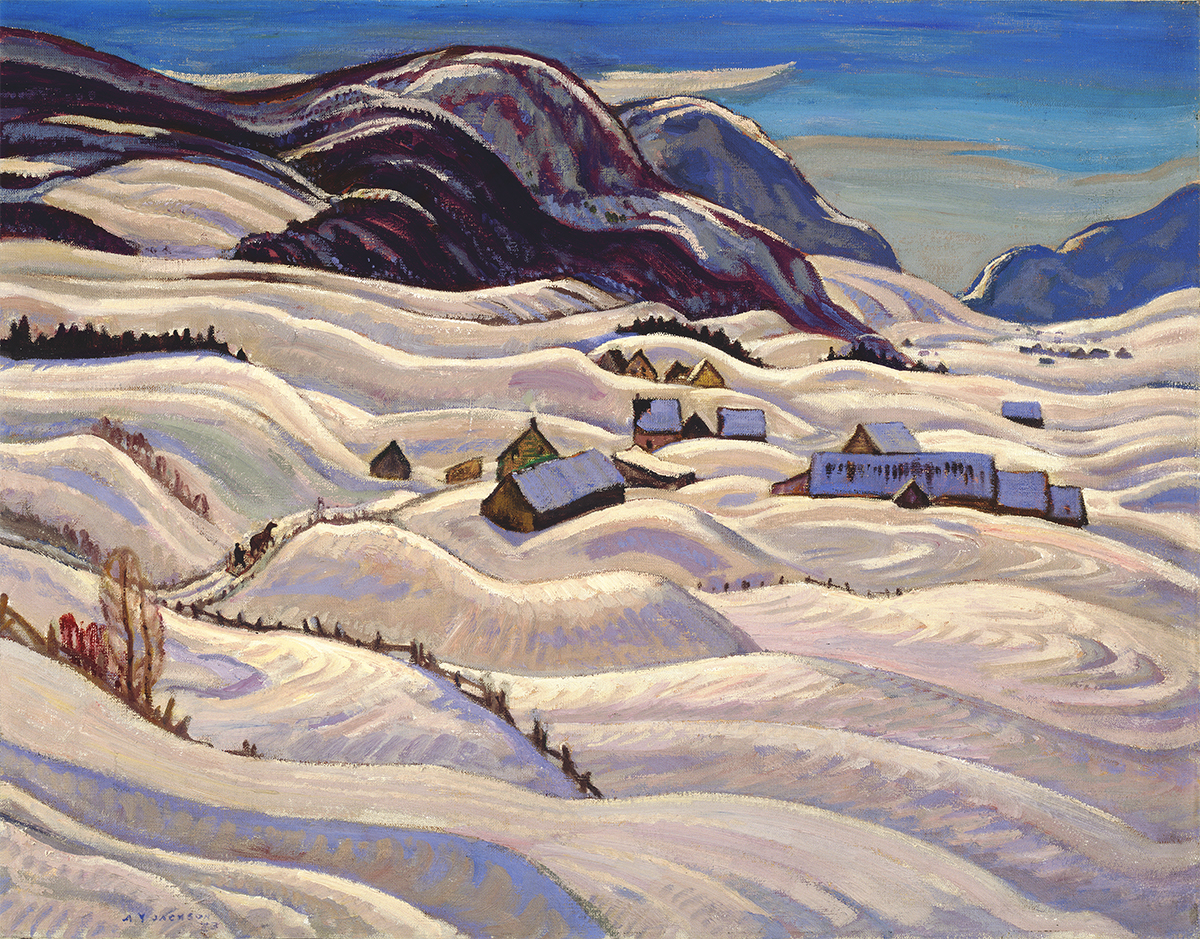 Jean Larrivée pioneered the flat-top steel-string acoustic guitar-building tradition in Canada. First trained as an auto mechanic, he began building guitars in 1967. At first, Larrivée made classical instruments, but growing demand fueled by the rock and folk-music explosion of the seventies prompted a shift to steel-stringed acoustic guitars. During this time, Larrivée developed his unique X-bracing system, the key to his signature Larrivée tone and a technique still used today by Larrivée and by leading guitar makers around the world. Directly or indirectly, almost all Canada’s builders have been influenced by Larrivée’s style, originality, and innovations. Refined continuously by him and his pupils, Canadian acoustic guitars are now regarded as among the finest in the world.

Chris Hadfield is a retired Canadian astronaut who was the first Canadian to walk in space. An engineer and former Royal Canadian Air Force fighter pilot, Hadfield has flown two space shuttle missions and served as commander of the International Space Station. In 1992, Hadfield was accepted into the Canadian astronaut program by the Canadian Space Agency. During his first mission in 1995 he visited the Russian space station Mir. In April 2001 he flew again on STS-100 and visited the International Space Station (ISS), where he walked in space and helped to install the Canadarm2. In December 2012 he flew for a third time aboard Soyuz TMA-07M and joined Expedition 34 on the ISS. He was a member of this expedition until March 2013 when he became the commander of the ISS as part of Expedition 35. He was responsible for a crew of five astronauts and helped to run dozens of scientific experiments dealing with the impact of low gravity on human biology. During the mission he also gained popularity by chronicling life aboard the space station and taking pictures of the earth and posting them on social media to a large following of people around the world. He was a guest on television news and talk shows and gained popularity by playing his popular cover of David Bowie’s “Space Oddity” while in orbit on the International Space Station on a Larrivée P-01 Parlor guitar in space. His mission ended in May 2013 when he returned to earth. Shortly after returning, he announced his retirement, capping a 35-year career as a military pilot and an astronaut.

Tickets to this event are sold out. Take a look at our other Acoustic Conversations here!