In the Making: In Conversation with Rebecca Belmore, Ken Lum and Deanna Bowen

In the Making:
In Conversation with Rebecca Belmore, Ken Lum and Deanna Bowen

Admission to the gallery will be free all day as we celebrate Vaughan Culture Days. An RSVP is required to attend this event.

Travelling from Toronto? Hop on the Art Bus!

A unique opportunity to join three of Canada’s leading artists, all subjects of the upcoming season of the CBC’s acclaimed documentary series In the Making, in an intimate conversation with series co-creator and host Sean O’Neill. The program will begin with a screening of the three 22-minute episodes of In the Making featuring each of the panelists, followed by a conversation about common ideas and themes raised by their work, including questions of history, identity and nationhood, and the role of the artist in shaping to the stories and symbols that form our culture.

Episodes of In the Making

Deanna Bowen’s critically-acclaimed videos and installations are a deep investigation into her family’s history, as the descendents of formerly enslaved people who undertook epic migrations. Her rigorously researched projects range from tracing the presence of the KKK in the prairies to re-enactments of key television broadcasts that illustrate racism in Canada. For the past few years, she has been working on an ambitious project about Black nightlife and culture in Vancouver, her hometown, as a way to understand her family’s traumatic experiences there. Sean O’Neill meets her as she prepares her largest solo exhibition to date, A Harlem Nocturne, named after the city’s historic Black nightclub. Deanna visits the CBC archives and the former site of Hogan’s Alley, a Black neighbourhood that was demolished by the city of Vancouver—and then introduces her mother to the artwork that she hopes will help illuminate their lives and experiences. Read more about Deanna Bowen.

Deanna Bowen is a Toronto-based interdisciplinary artist whose research-based practice includes video, photography, installation, and performance works. She has been researching her family’s migration from the American South, post-slavery, to the Canadian prairies for the past twenty years; her family was one of those that founded Amber Valley in Alberta in the early 1900s, one of a few all-Black settlements in the province. In 2010 Deanna produced the video, sum of the parts: what can be named, in which she delivers a highly detailed oral history of her family, and which screened at the Kassel Documentary Film & Video Festival (2011) and Oberhausen Film Festival (2012). In 2013 she presented the major exhibition Invisible Empires at the Art Gallery of York University, which traced the presence of the KKK in Canada. She studied art at Emily Carr University in Vancouver and at the University of Toronto. Deanna is the recipient of several awards including the prestigious Guggenheim Fellowship in 2016, and the 2014 William H. Johnson Prize.

Since the 1970s, Ken Lum, OC, has produced iconic artworks that speak to the complexities of class, race, labour, and language, always framed by his mordant sense of humour. A prolific writer and teacher, and artist, Ken is best known for his public artworks as well as his thinking about monuments. Sean O’Neill meets Ken in Philadelphia, where Ken currently lives, for an introduction to the discourse around cities and historical markers that have shaped his recent work. Their walk then continues in Vancouver, Ken’s hometown, where many of his public works are located—they respond to both his background as a working class immigrant as well as to how the city has changed over time. Finally, Ken reveals a major new public artwork he is making for Burnaby, B.C.—a stirring sculpture of a retired workhorse, a sentinel of both the past and the marginal. Read more about Ken Lum.

Ken Lum was born in Vancouver, two days after his mother arrived by boat to Canada from Hong Kong via Honolulu; he now lives and works in Philadelphia. Ken has exhibited widely since the late 1970s, including in major international shows like the 2014 Whitney Biennial, the 2008 Gwangju Biennale, the 2007 Istanbul Biennial, documenta XI, and the 1995 and 2001 Venice Biennales. A longtime professor, he is currently the Chair of Fine Arts at the University of Pennsylvania’s School of Design in Philadelphia. Since the mid 1990s, Ken has worked on several permanent public art commissions for the cities of Vienna, Rotterdam, St. Louis, Leiden, Utrecht, Toronto and Vancouver. He is an Officer of the Order of Canada (2017), as well as a Guggenheim Fellow and a Pew Fellow. He is also a co-founder and founding editor of the Yishu Journal of Contemporary Chinese Art, as well as an active writer of essays and other critical discourse. A collection of his writings will be published by Concordia University Press in 2019. 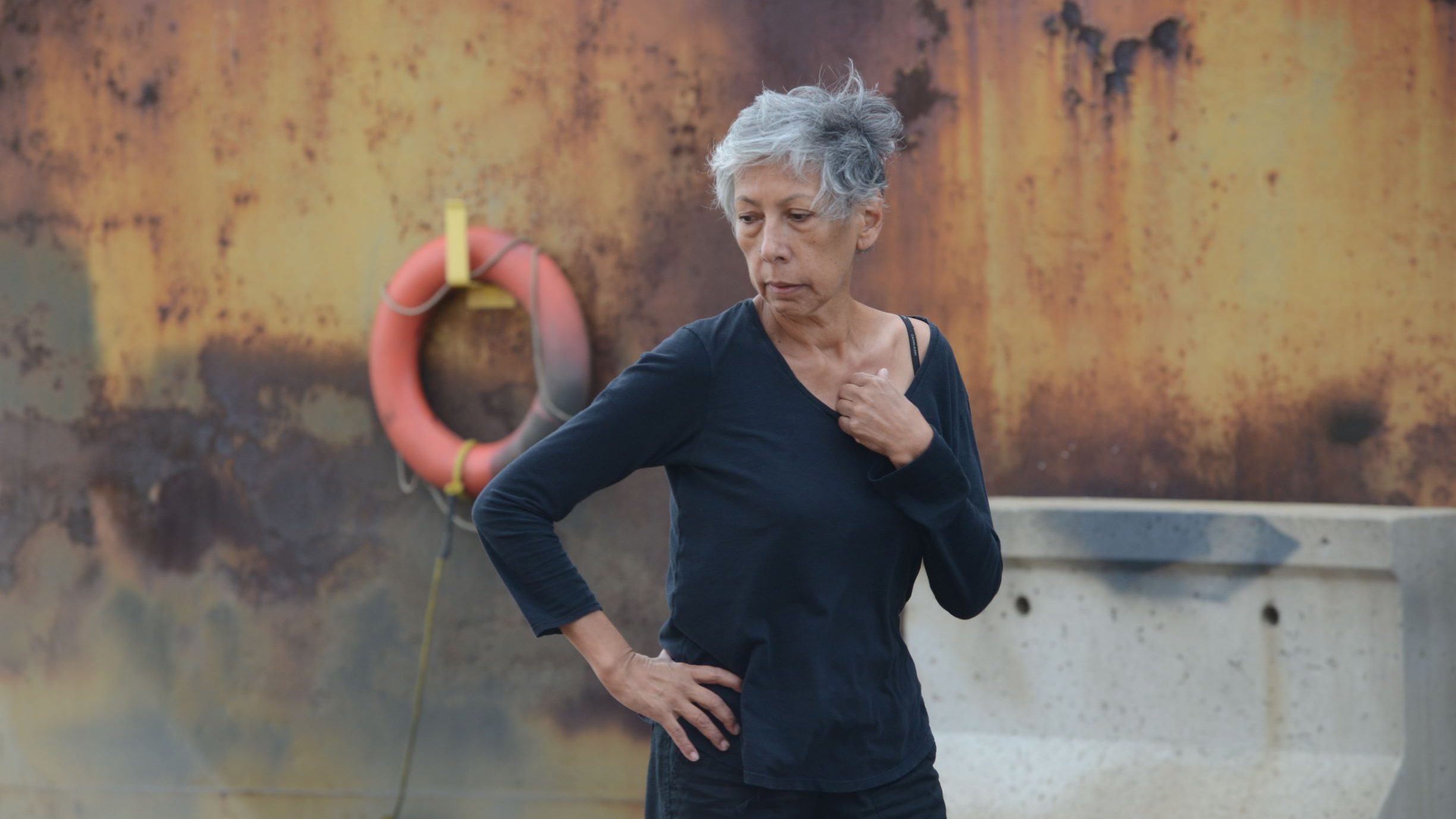 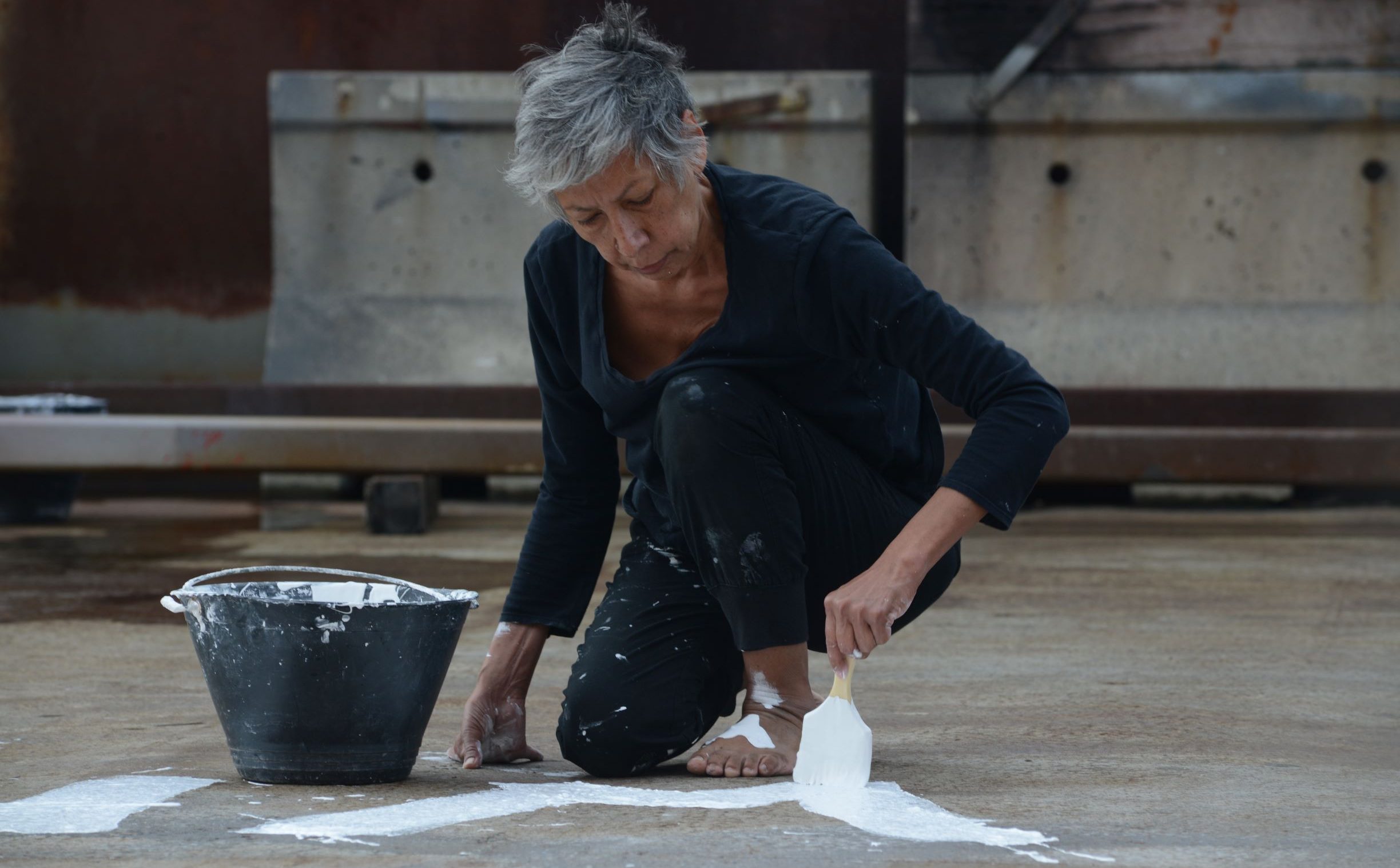 Rebecca Belmore is one of Canada’s most well-respected and beloved artists and the first Indigenous woman to represent Canada at the Venice Biennale. Her artworks attend to deep-seated trauma with surprising beauty. Her career is now in the midst of a resurgence: her life’s work is now touring across Canada in her largest survey exhibition yet, Facing the Monumental. Host Sean O’Neill visits her in Thunder Bay, the troubled city where she found her voice as an artist, and meets her as she puts the finishing touches on Facing the Monumental at the Remai Modern in Saskatoon, where her work provokes an unsettling response. Read more about Rebecca Belmore.

Rebecca Belmore is an internationally recognized multi-disciplinary artist, from Lac Seul First Nation (Anishinaabe) in Northern Ontario. Her works are deeply rooted in political and social realities, highlighting the impacts of events like the Kanehsatà:ke Resistance (Oka Crisis) and the current global migrant crisis in poetic and beautiful images. Her performances, since the late 1980s, often require her strenuous endurance. Rebecca was the first Indigenous woman to represent Canada at the Venice Biennale in 2005, and she was awarded a Governor General’s Award in 2013 and the Gershon Iskowitz Prize in 2016. Her work for documenta 14 in 2017, Biinjiya’iing Onji (from inside), a monumental tent made of marble installed on a hill facing the Parthenon in Athens, was one of the most recognizable artworks of the exhibition. Rebecca’s other public sculptures and installations include Wave Sound, Parks Canada (2017) and Trace, Canadian Museum for Human Rights (2014). She frequently collaborates with her husband Osvaldo Yero.

About the series, In the Making

In the Making is an intimate and immersive journey inside the creative processes of Canada’s leading artists. The award-winning CBC Arts documentary series, now in its second season, features groundbreaking artists from across the creative spectrum as they realize provocative and powerful works of art. 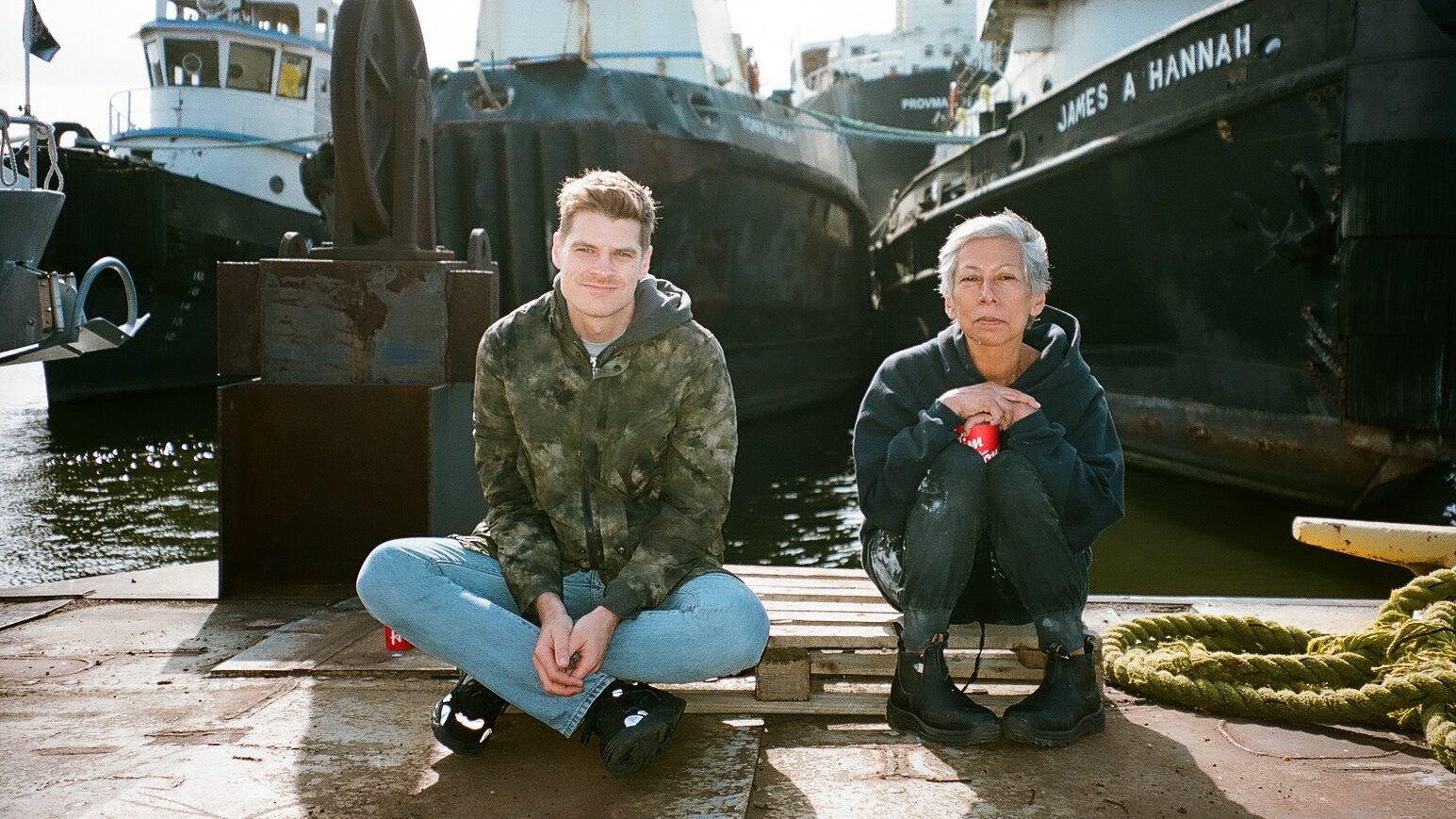 Host and series creator Sean O’Neill meets the artists at pivotal moments of reflection and change, taking viewers across the country and around the world to gain rare access to the lives and work of visionary artists. Each episode follows a single artist, often over a period of several months and in multiple locations, through periods of risk and realization.

Nominated for three Canadian Screen Awards and winner of the Canadian Cinema Editors award for Best Editing in a Docuseries, In the Making is directed by leading voices in Canadian documentary cinema, including Chelsea McMullan and Amar Wala. A CBC original series produced by White Pine Pictures, In the Making is created by Sean O’Neill, Peter Raymont and Nancy Lang and produced by Sean O’Neill and Michelle Mama.

Season two premieres on Friday, September 27 at 8:30 pm ET (9 NT) on CBC, and all episodes will simultaneously go live on CBC Gem.