For centuries, Inuit have been carving utilitarian objects and decorating their tools with ivory, bone, antler and horn. In the late 19th and early 20th centuries, they began creating sculpture for sale outside the community as a source of income. 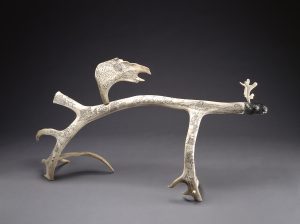 The history of Inuit sculptures as a source of income, types of bone used for specific carvings, and the significance of this art form will be explored in this exhibition. 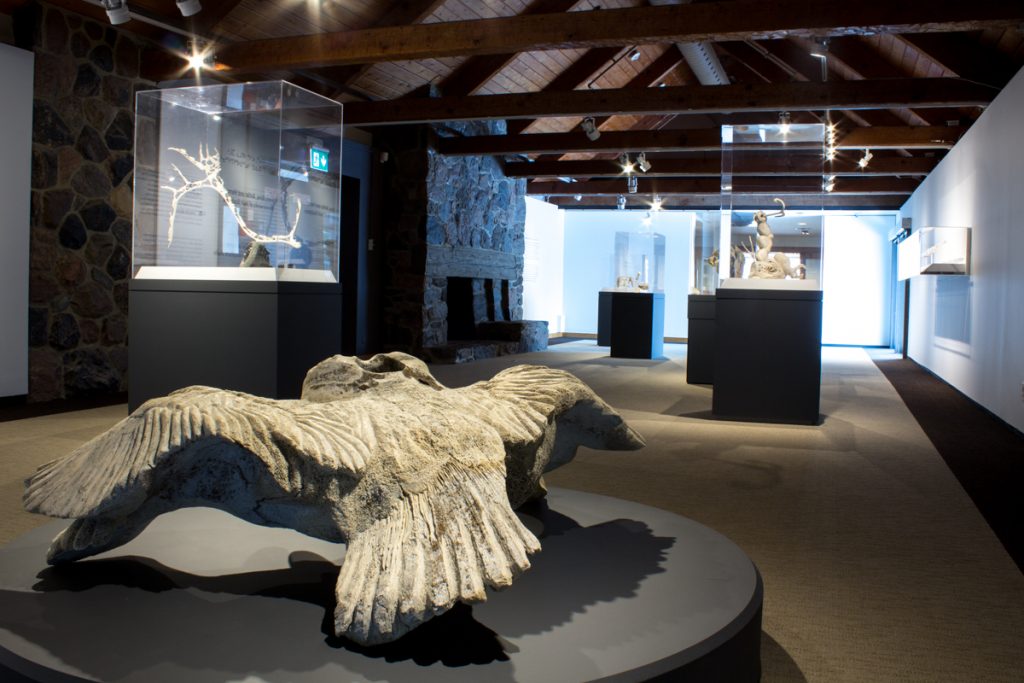