Luthier Linda Manzer created this remarkable guitar inspired by several works by Lawren Harris, and with the spirit: “if Lawren Harris were to build a guitar, what would it look like?” Manzer will be in a moderated conversation with musician Tony McManus about the creation of the guitar before a live performance, where McManus will perform. 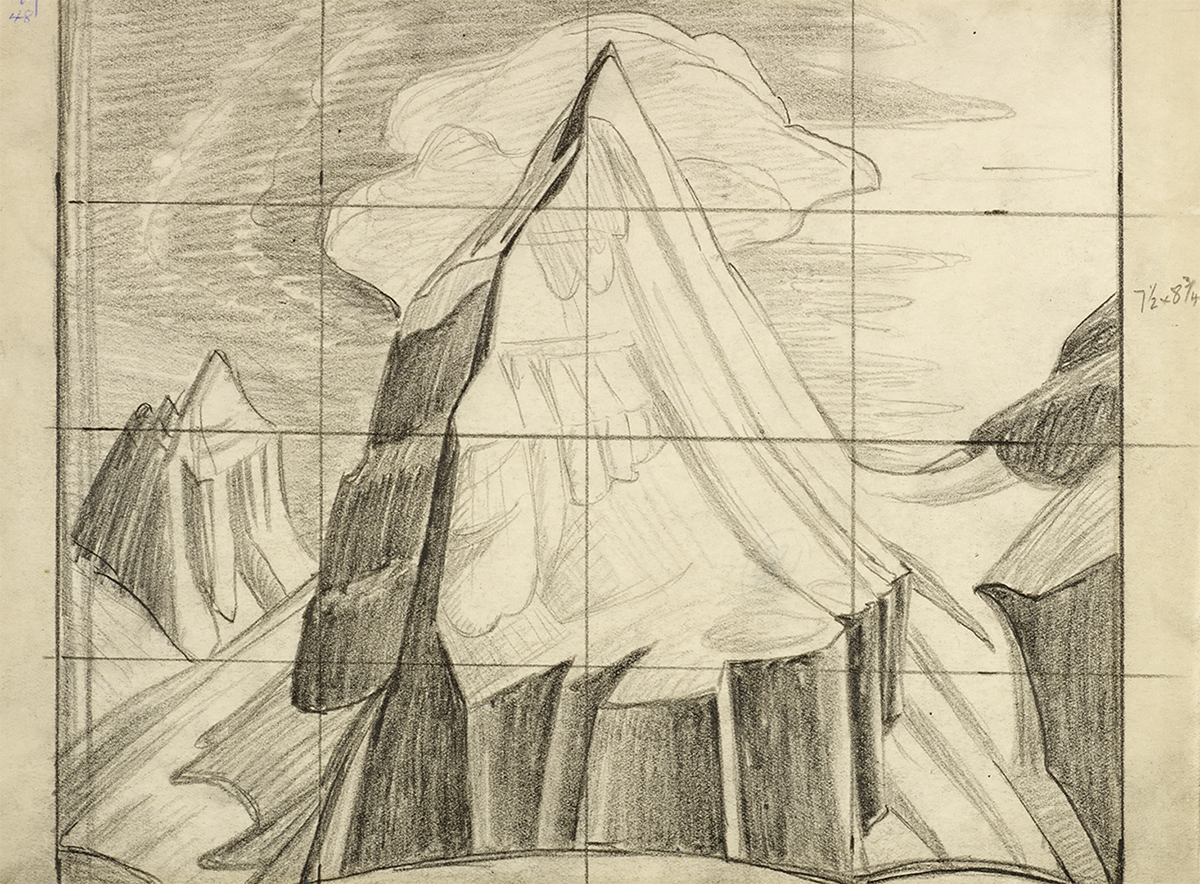 Toronto-born Linda Manzer has been designing and building world-class flat top and archtop acoustic guitars since 1974. She studied with master luthiers Jean Larrivée and the late James D’Aquisto. She attended both the Sheridan College of Art and Design and the Nova Scotia College of Art & Design in the early seventies. Linda builds flat top, archtop and harp guitars, and her creative journey has given birth to many cutting-edge innovations, including the “Wedge”, an ergonomic tapered guitar body shape originally designed for the renowned 42-stringed Pikasso guitar and available on all models since. Other interesting instruments include the sitar guitar, the fretless nylon archtop guitar and harp guitars with as many as fifty-two strings. Many discerning musicians, including Pat Metheny, Bruce Cockburn, Paul Simon, Milton Nascimento, Liona Boyd, Carlos Santana, Gary Larson, Henrik Andersen, Stephen Fearing and Julian Lage, play her instruments. Her guitars have been displayed at the Smithsonian, Washington, D.C.; the Museum of Fine Arts, Boston; and the Museum of Civilization, Ottawa. In 2012, she and Pat Metheny received The Tribeca Disruptive Innovation Award for innovative design.

Tony McManus substituted for guitarist Soig Siberil in the supergroup Celtic Fiddle Festival in 1988, which consisted of fiddlers Johnny Cunningham, Kevin Burke, and Christian Lemaitre. He has worked as accompanist for Catriona MacDonald and for singer, guitarist, and fiddler Brian McNeill. McManus’s album Return to Kintail was a duet with Scottish fiddler Alasdair Fraser. In addition to traditional Celtic music, McManus explored classical music when he performed Erik Satie for a movie by Neal Jordan. Mandolinist Mike Marshall prodded him to learn Bach’s E Major Prelude. He performed compositions by J.S. Bach at the Metropolitan Museum of Art in New York City with jazz fusion guitarist John McLaughlin. His first self-titled album was released in 1996 on Greentrax Recordings. His second album, Pourquoi Quebec?, was recorded in Quebec, Canada and released on the same label in January. His third album, Ceol More, was released in 2002 and achieved widespread critical acclaim. It includes a version of Charles Mingus’s “Goodbye Porkpie Hat”. He recorded an album with bassist Alain Genty, titled Singing Sands.