Born in Allandale, Ontario, Edwin Holgate was raised in Montreal, Québec after his family moved there around the turn of the century.

Holgate began studying art at an early age, under the tutelage of William Brymer. He spent several years in Paris, returning to Canada in 1922 to open a studio and teach wood engraving at the Ecole des Beaux-Arts.

On his return to Canada, Holgate’s talents as a graphic artist soon began to attract attention. Best known for his portraits, Holgate also painted many murals – including those for the Totem Pole Room at Ottawa’s Château Laurier Hotel. In 1925, Holgate played an instrumental role in the founding of the Canadian Society of Graphic Artists. 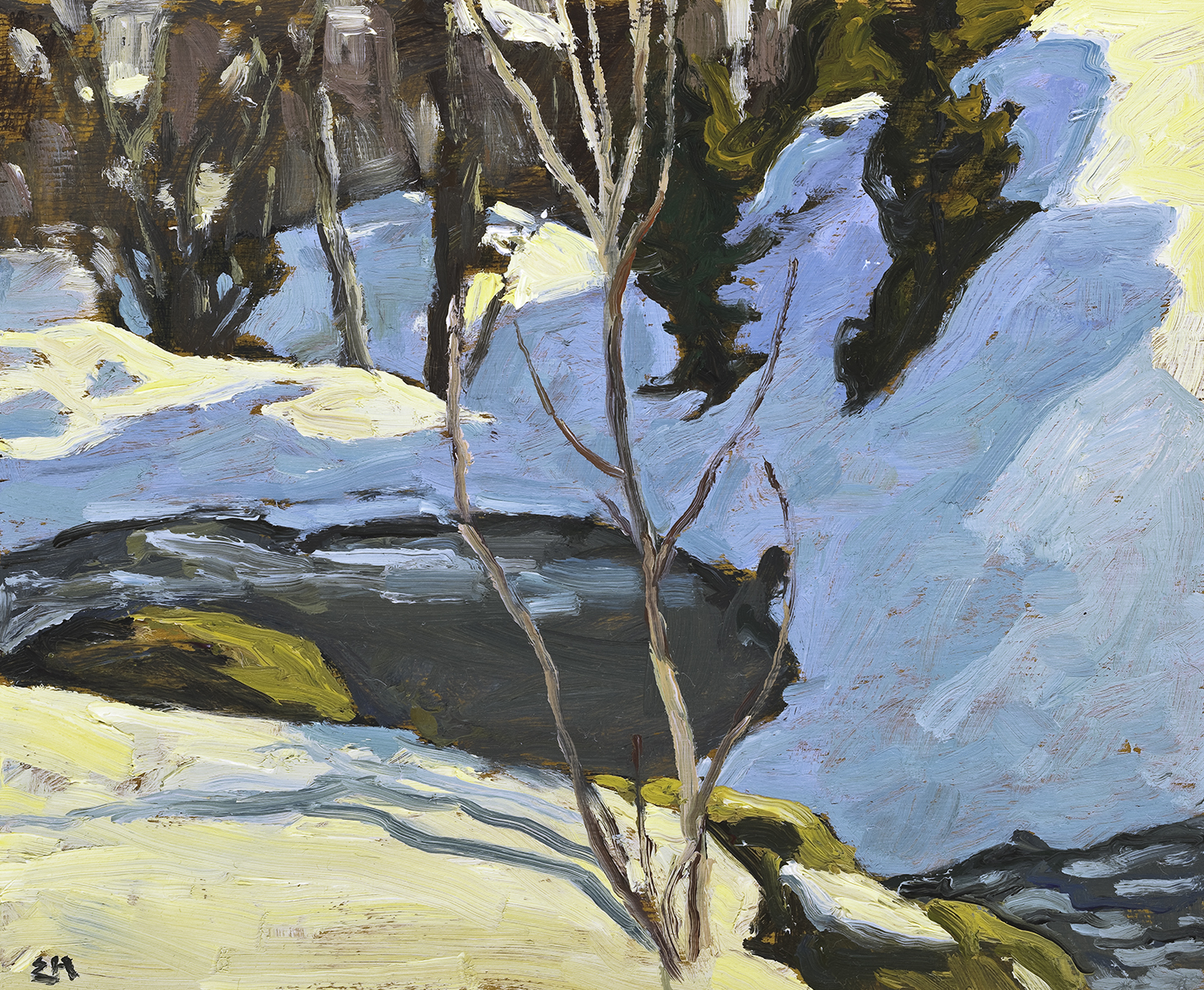