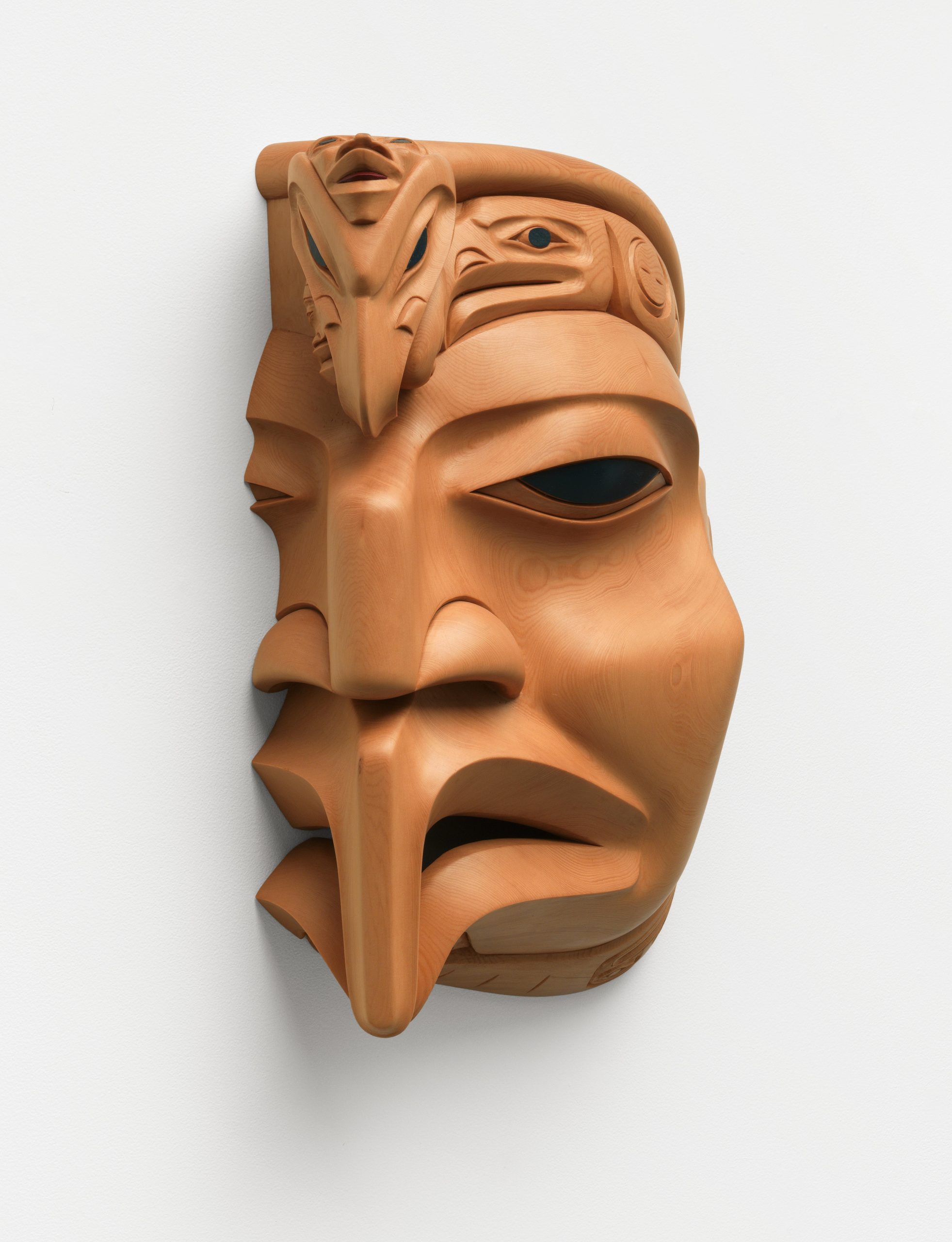 Members visit for FREE all year! Inquire about Membership today. 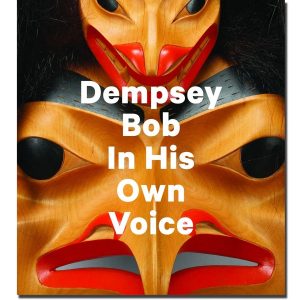 Wolves: The Art of Dempsey Bob offers a personal encounter with the work of the leading carver of British Columbia’s Northwest Coast, and an immersive experience of the Tahltan and Tlingit mainland cultures. This first-ever retrospective surveys Dempsey Bob’s development from his early days as a student of legendary female carver Freda Diesing through to his late career masterworks, which advance the traditions of carving in the 21st century.

Bob’s carvings blend traditional narratives and iconography with contemporary influences. His exposure to oral histories, songs, and dances from a young age has contributed to his understanding of art and its purpose within community. Equal parts traditionalist and vanguard artist, Bob acknowledges the lineage to which he is indebted, yet he refuses nostalgia. Instead, he boldly reinterprets the traditional characters and iconography from the age-old stories of his people, at times inflecting those traditional tales with influences drawn from world art. Bob’s work urges a re-examination of humankind’s place in the natural world that is both timely and urgently needed.

The exhibition is accompanied by a publication, Dempsey Bob: In His Own Voice, edited by Milroy. The publication includes stories from the artist about his life and his people, his explanations of the works in the exhibition, and extensive photo-documentation of his studio and home community on the Skeena River. Dempsey Bob: In His Own Voice brings the rich culture of British Columbia’s north coast to a wider audience through the art and stories of one of Canada’s most articulate and compelling cultural figures. 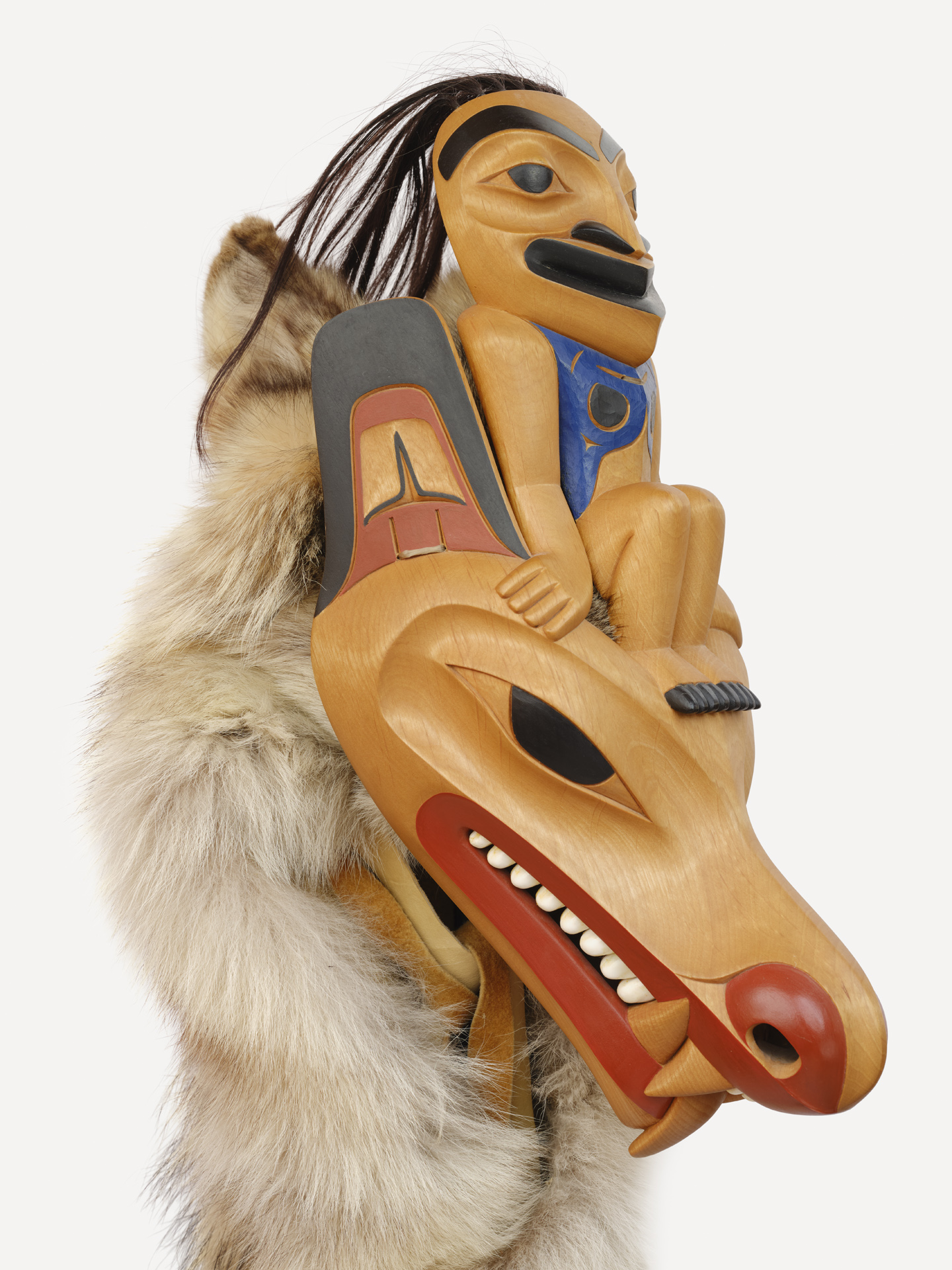 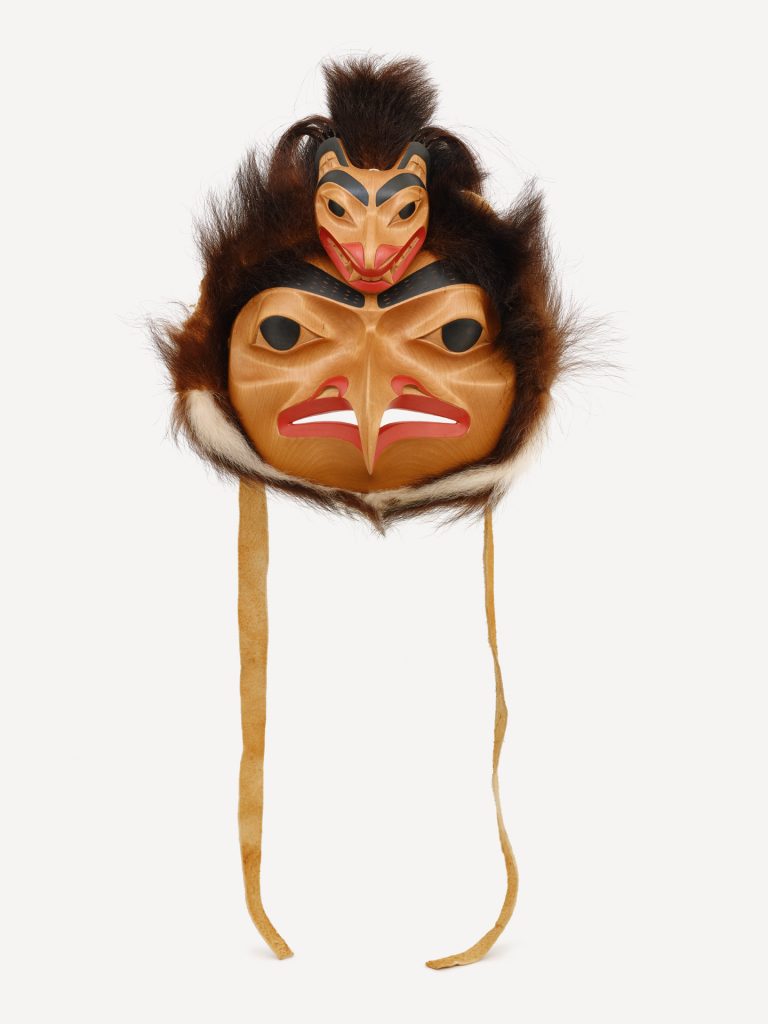 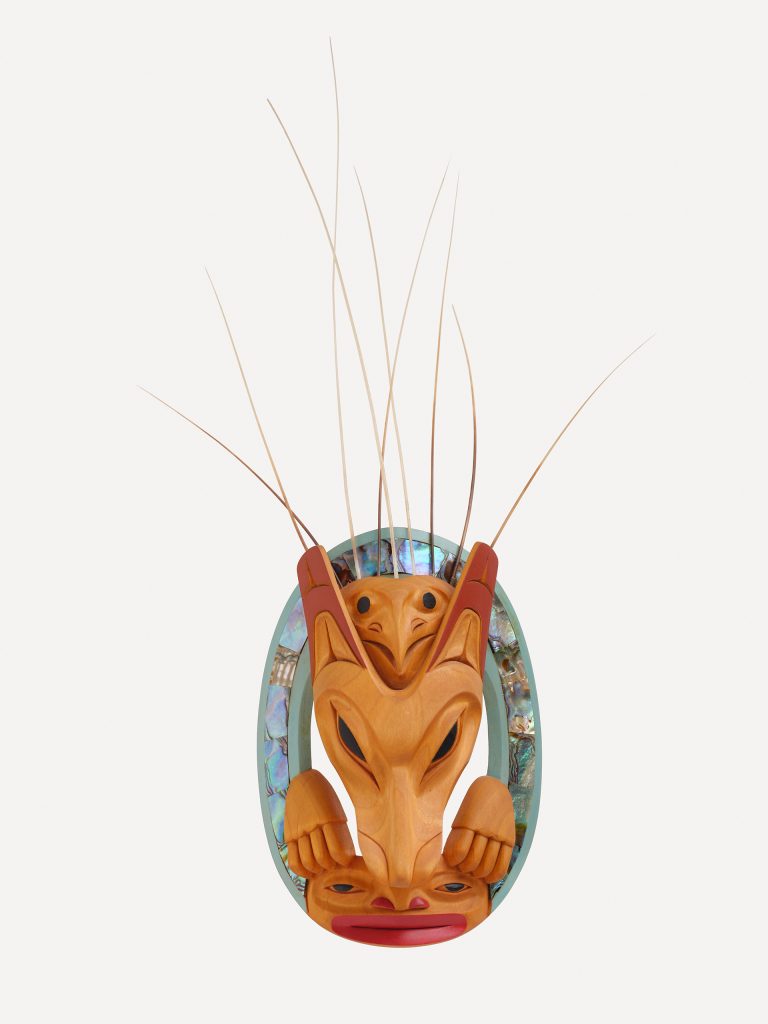 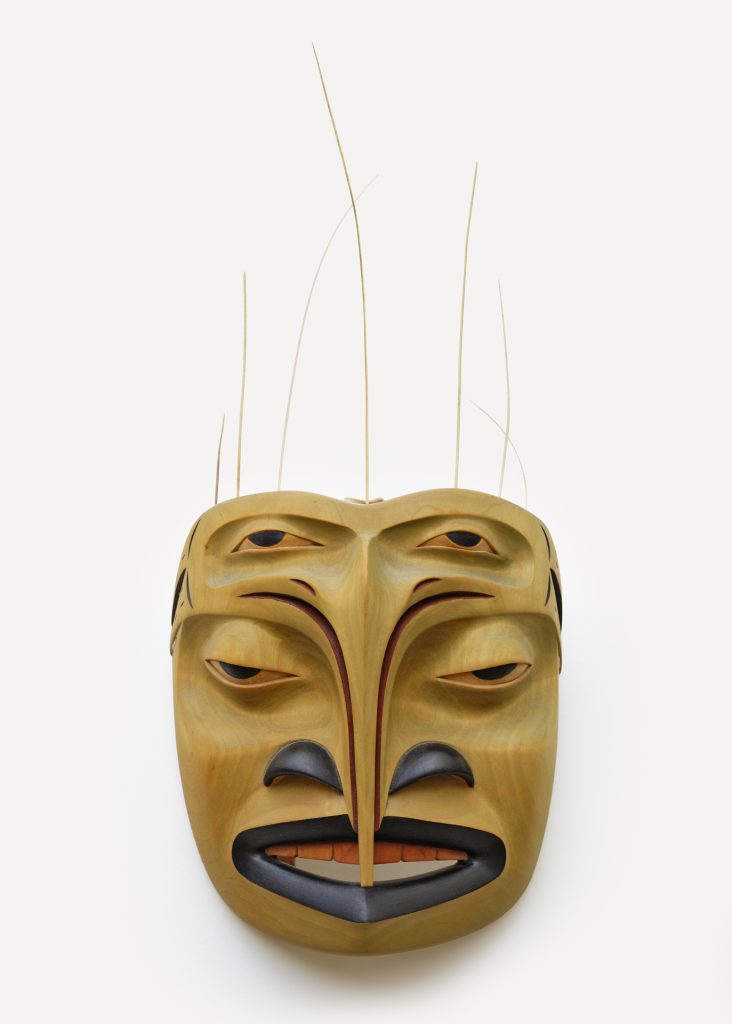 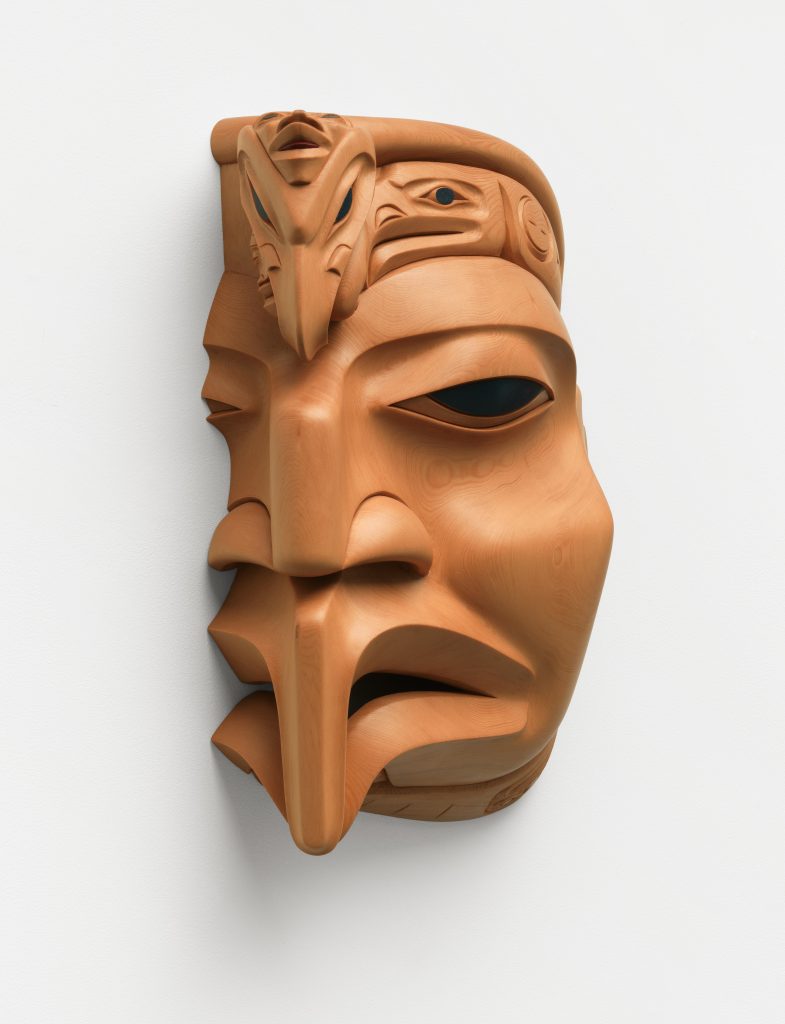